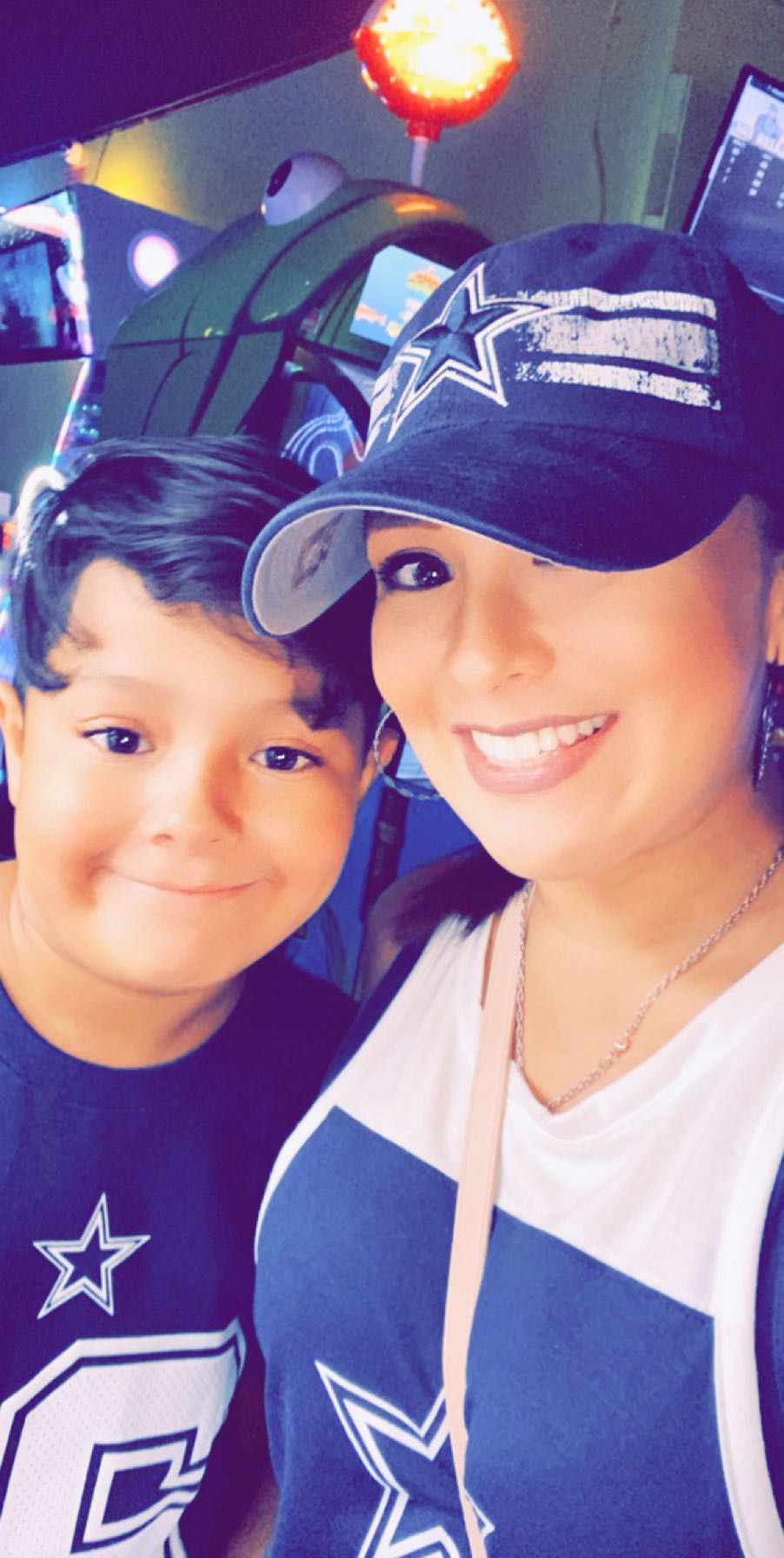 I love At&t and this is why I choose to use my money for great service! With that being said I am very upset with the current services provided to me recently. Yesterday I was on the phone for 5 hours, (seriously) being tossed around from one rep to another from supervisor to another with no resolution! I was given the run around and on top of that the last supervisor basically called me a liar. I also have Sprint services, they were charging way too much for our wireless account services. I went to an At&t office, compared prices, and I was told and guaranteed I qualified to transfer over with 3 new phones. I agreed and so we transferred over to At&t that same day. This happened months ago by the way. Maybe after an hour waiting for the process, the agent stated I needed to talk to another Dept to verify more of my info, which I did. That person told the agent I could no longer countinue with the Application purchase, now I was left with no phone. My lines where connected now to At&t and the agent couldn’t help port my numbers back with Sprint. My numbers where in the air and we didn’t have service with neither carriers for a couple days! I have received a bill stating I owe $3000! I never left At&t store with any phones nor any services for new lines. It was huge stress but thankfully Sprint fixed everything. I called At&t support and told them the story and they said they would make an escalation and assured to credit that debt back to $0 under my name. I haven’t heard from anyone since then. When I called last I was given the run around and the last supervisor told me that there is nothing they can do on their part and advise for me to go back to the store where this all began. Even more upset with this woman’s solution after going back and forth and 5 hours and months later I’m told to go back to the store. Wow I’m so disappointed.

I’m really upset that I now considering cutting all services with At&t. This is last hope, I hope someone here can help me figure out how can I make this bill go away before it affects my credit. Due to covid19 I can’t even call the store manager, who can I talk to in order to fix this huge mistake?

This is a customer populated forum. File an online complaint with either the Better Business Bureau or the FCC. The complaint will be forwarded to AT&T upper management who will contact you

do you happen to have a link to them? I can never get it right when I look it up?

I think you can handle the Google search on your own

Wow, oh nice you too!

Thank you for the sarcasm!