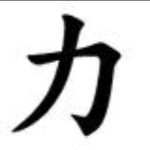 I upgraded 3 lines on my wireless account in November 2018 on the AT&T Next plan. I was given 3 pre-paid shipping labels and instructions to return my old devices to AT&T. I shipped all 3 devices via USPS and kept a copy of the tracking numbers and the shipping labels. I tracked the packages a week later on USPS and they showed the packages were picked up and processed by the agent a few days after I’d shipped. I tracked the packages on  newgistics (tracking.smartlabel.com) and it showed my packages were delivered. The following month, I was shocked to see on my bill that I was charged for the remaining balance on all 3 phones! I called AT&T immediately to clear this up by providing my tracking numbers and each time I’ve called, I was told not to worry as the phones should be scanned soon and the charges will clear. Here it is February 2019 and this STILL has not been resolved!!  My account balance has skyrocketed because I refuse to pay for devices that I no longer have.  I’m making partial payments in order to keep my service active. My account has been suspended & restored once already because no one have been able to efficiently assist. Customer service calls seem to be outsourced to another country as there is a language barrier that prevents the agents from properly understanding my issue. Rentention dept cannot help bc they can’t see status of returned devices. I was told Secondary sales could help, but that dept. does not exist. I’ve spoken to just about every dept & I’ve spent many months and countless hours calling in about this, sometimes spending over 1.5 hours on the phone with no resolve! I’ve been told an investigation was launched to look into this, but didn’t receive a case #. The latest I was told was to file a claim with USPS and/or newgistics. The latter doesn’t even have a customer service number to inquire about packages because the tracking is online. USPS told me that the current status shows that the agent picked up the package, so it is no longer in their possession. I’m very frustrated, confused, and weary and would like for this to be resolved sooner rather than later.

I’ve been a loyal customer since 2000, but this could be my last year because of the handling of this situation. Attached are photos of USPS tracking and newgistics smart label tracking of one of my packages. They all say the same. I’m not sure why this info isn’t in AT&T’s system. I’ve read several other forum postings from customers who have experienced the same issue. Why does AT&T continue to use newgistics as their agent when the process is not efficient? Please help @ATTHelp as this is my last resort 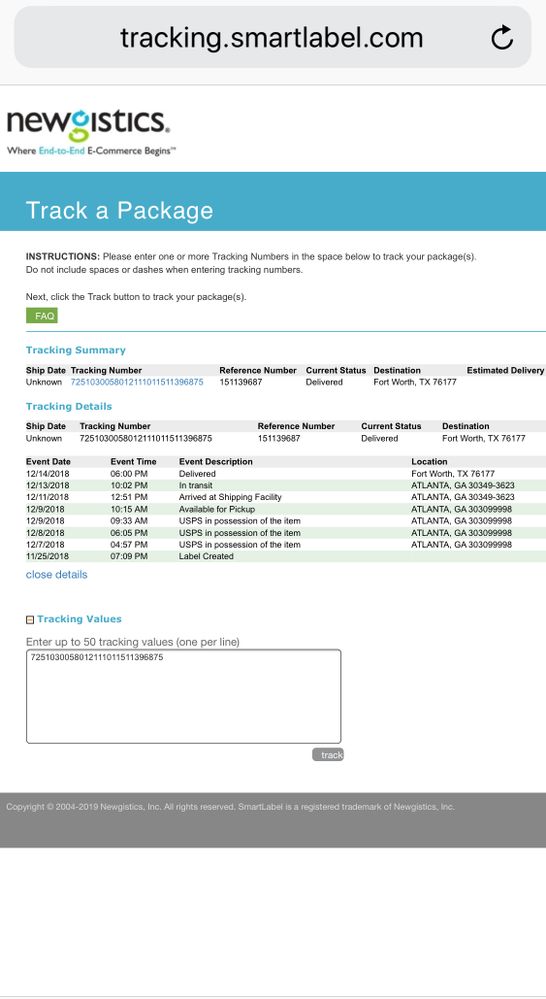 File a FCC complaint this crap is getting old with young america that processes the returns.

OMG! I'm experiencing the same thing again here! Exactly same! May I know did you solve this issue already?