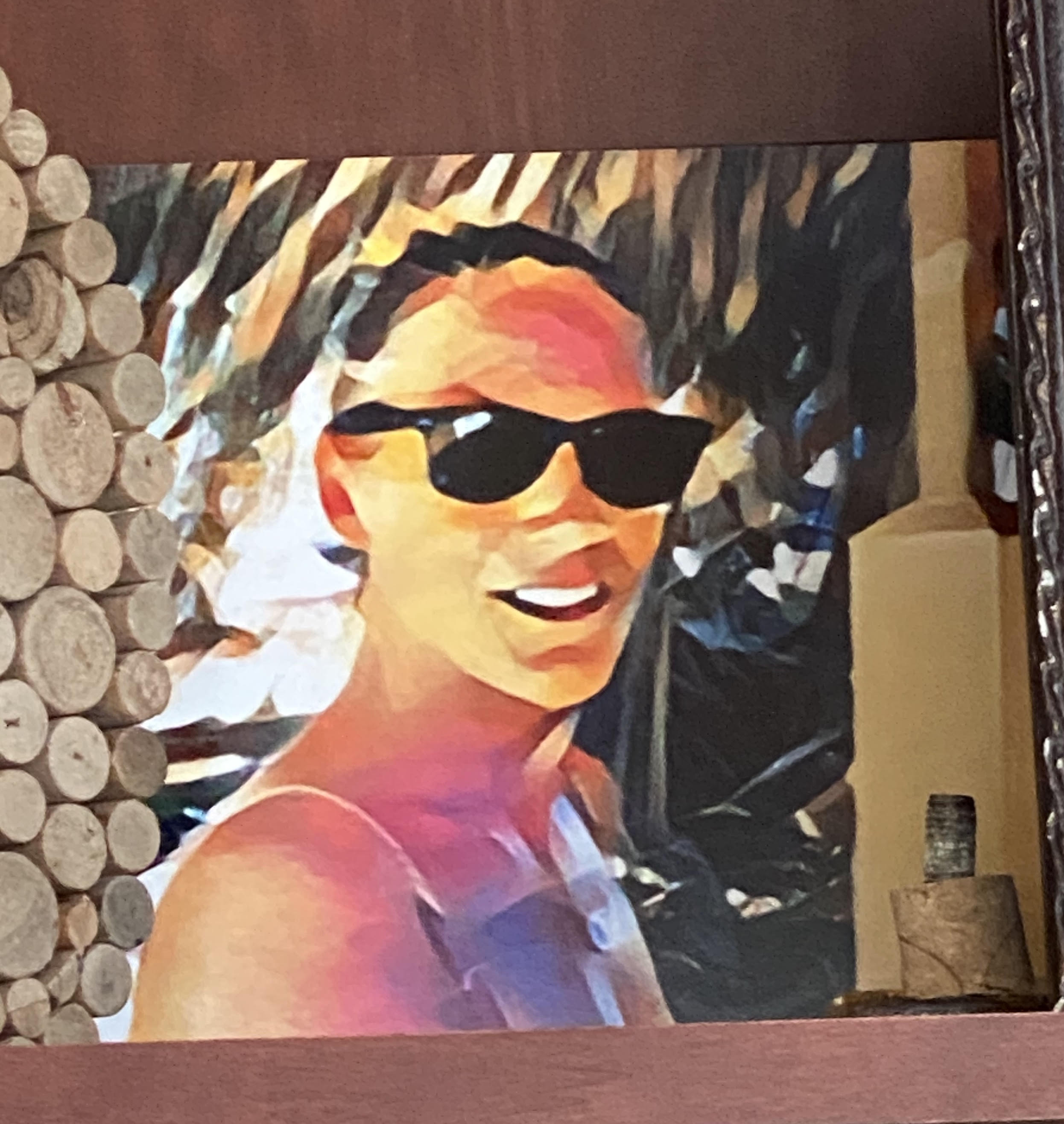 Wellll.....This is a customer-to-customer forum and while your tenacity and commitment is admirable, no one from AT&T will see your well crafted diatribe.

But A for effort.

but why, I don't want to start a full on dispute,  or should I?

It is your right as a consumer to file a complaint with the BBB.  That's what they're there for.

That being said, if you do file a complaint, may I suggest brevity.