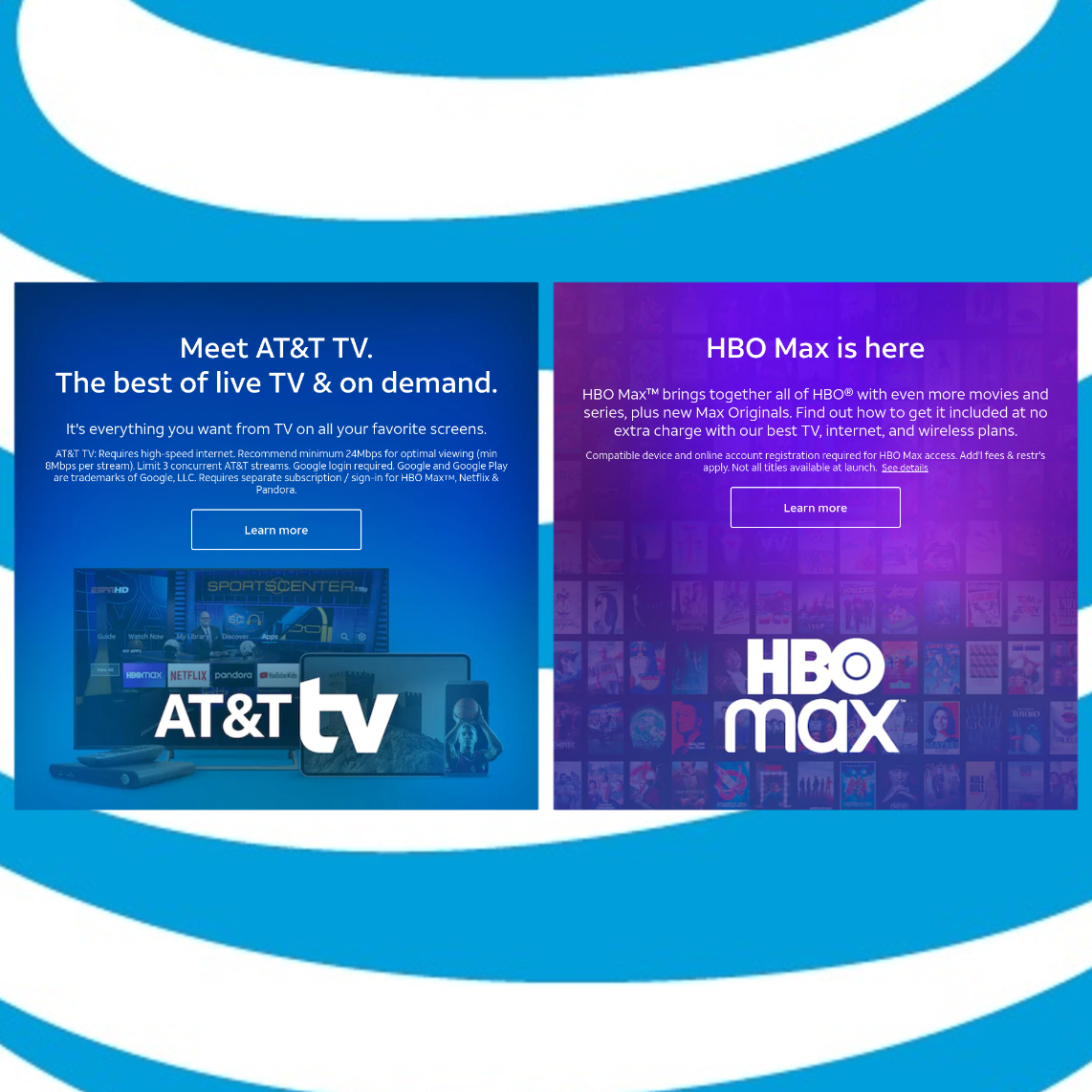 Apparently, in this case, TV Now's current, auto-resume behavior seems to interrupt such non-forefront app A/V playback in progress. Currently, the only way that I have found to stop such TV Now auto-resume behavior seems to be to (a) close the TV Now app, (b) launch the other app's A/V playback, then (c) relaunch the TV Now app. However, currently, subsequent to close and relaunch of the TV Now app, manual resumption of TV Now paused playback seems to potentially (a) require navigation through multiple layers of lengthy lists of content icons back to the paused TV Now content, and (b) lose the benefit of the playback pause position since, currently, TV Now playback pause position seems somewhat less than consistently preserved.