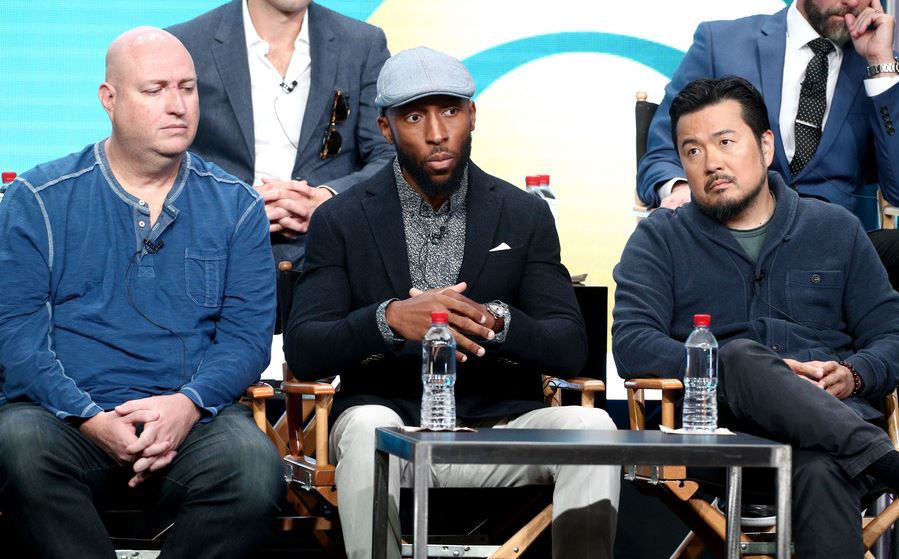 Aaron Rahsaan Thomas grew up in Kansas City, Missouri, where he was aware of the complicated relationship between his community and the cops. One day, a police officer would be teaching neighborhood kids how to ride a bike; the next week, a 12-year-old kid would be shot and killed by an officer.

So when it comes to being an executive producer of “S.W.A.T.” ― a police show following Daniel “Hondo” Harrelson (Shemar Moore), a Los Angeles S.W.A.T. lieutenant assigned to lead a highly skilled unit in the community where he grew up ― Thomas approaches storytelling differently than his white colleagues.

And that’s what makes his seat in the writers’ room all the more vital.