‘Street Gang: How We Got to Sesame Street’: A Dream Team Teaches Kids Math, the Alphabet and Integration 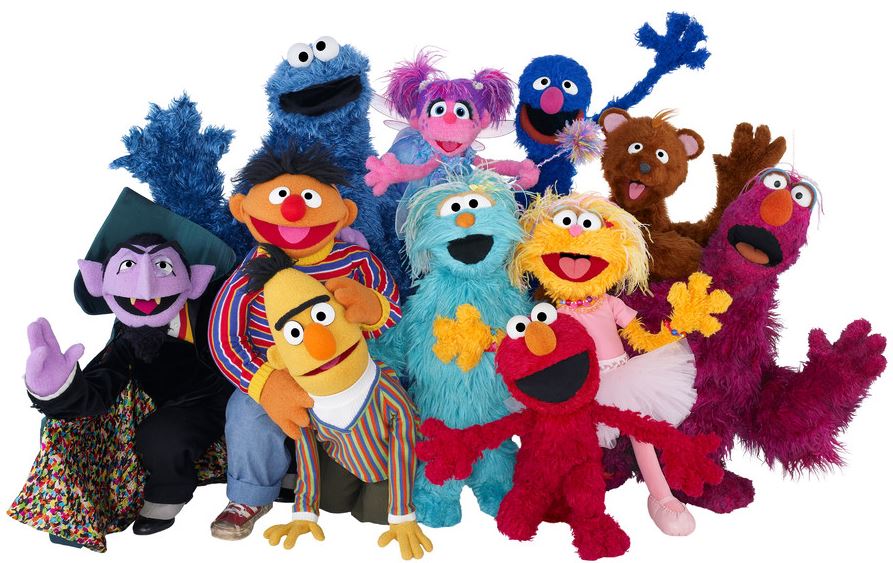 "Street Gang: How We Got to Sesame Street" has the good fortune to be arriving with about a hundred more built-in advantages than most documentaries. Offering up vintage backstage footage of Jim Henson and Frank Oz operating the Muppets feels a little like Henry Houdini coming back to reveal all his secrets. For parts of a nostalgically inclined audience, almost everything beyond that might be gravy. Yet that's almost the least of the pleasures in a highly satisfying HBO documentary (premiered at the Sundance Film Festival) that wisely places roughly equal emphasis on how the sausage was made and how the culture was changed.
It's hard to ask for much more than a documentary that captures creatives thoughtfully sneaking the civil revolution as well as basic education into children's TV and includes a Muppets blooper reel...