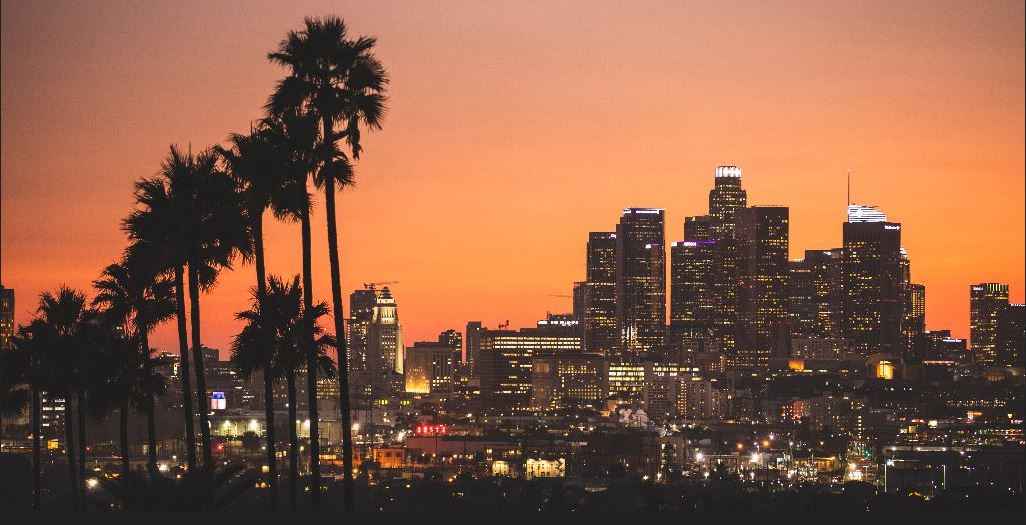 A city planning document might not seem like a promising place to find inspiration for a new season of a fantasy horror series – but John Logan, the Tony winning, Oscar-nominated writer of Gladiator and The Aviator has never been a typical Hollywood figure. Despite being L.A.-born and bred, he isn’t one for the party lifestyle that some of his contemporaries in the industry enjoy. He doesn’t drink – “the idea of losing control is anathema to me” – and is at his happiest walking in the countryside around his house. “I’m joyously anonymous,” Logan says.

And eschewing glamorous events means he has plenty of time to pore over a 1937 LA city council traffic study, from which the idea for Penny Dreadful: City of Angels sprang.