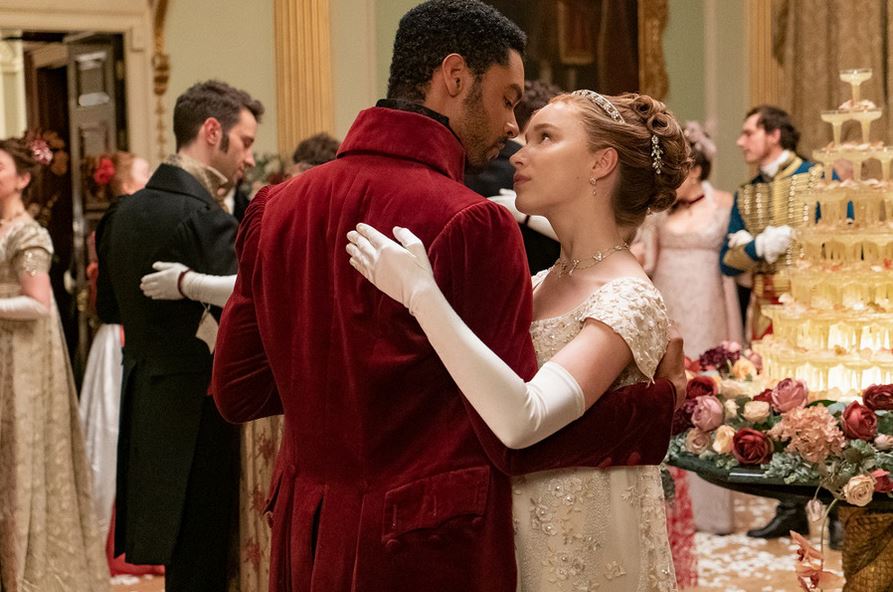 Netflix drew the most NAACP Image Awards nominations across both the television and movie categories, the civil rights organization announced Tuesday morning.

Netflix garnered 48 Image Awards nominations -- most of which were in the motion picture categories -- including for such original programs as Bridgerton, Ma Rainey's Black Bottom and Da 5 Bloods. HBO was second with 25 nominations, according to the NAACP.

The NAACP Image Awards honor the accomplishments of people of color in the fields of television, music, literature and film. “We are excited to recognize and celebrate this year’s nominees, who at times throughout this unprecedented year have provided moments of levity, brought our communities together, and lifted our spirits through culture when we needed it the most,” said NAACP President and CEO Derrick Johnson in a statement.

The 52nd NAACP Image Awards will take place on March 27 and will be simulcast on BET, CBS, BETHer, VH1, MTV, MTV2, and Logo.

Here are the NAACP Image Awards nominees in the Television and Streaming Categories...