Need a new TV show to get into? Start with these 9 great British and Aussie imports 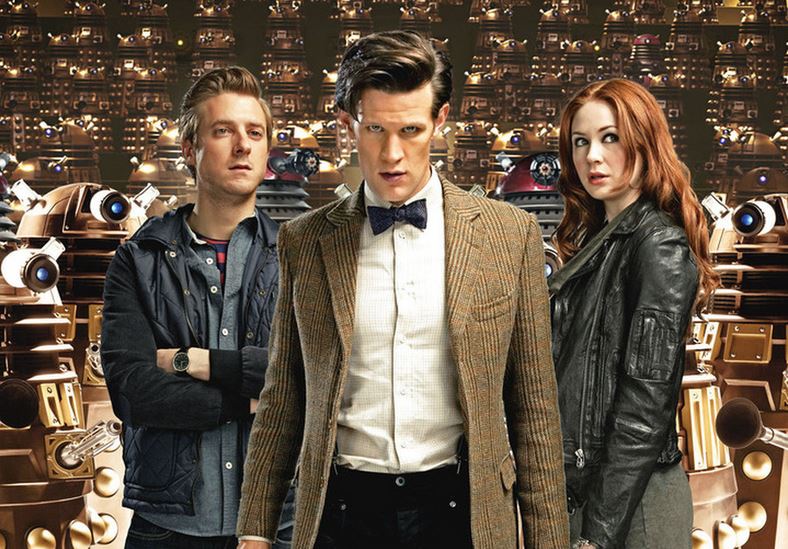 You may recall that a little show called "Fleabag" killed at the Emmys last year, and you may further know that it was a British show carried to America by Amazon Prime. And you may have noticed another talked-about British series, "I May Destroy You," which plays on HBO, and which would seem likely to be similarly recognized when it becomes eligible next year.

The relationship of American viewers to British television is a cultural conversation running back at least to the 1960s, when "The Avengers" and "Secret Agent" and its quasi-sequel "The Prisoner" made it onto broadcast television, and "Elizabeth R," "The Six Wives of Henry VIII," "Brideshead Revisited," "Monty Python's Flying Circus" and "Upstairs Downstairs" made it onto PBS.

Many are drawn to this content. The United Kingdom is a foreign land, exotic yet familiar, whose language we for the most part speak. England! Land of Robin Hood and Mary Poppins, of the kings and queens and Crowleys, whose aristocratic folderol we left behind and yet cannot quite give up. "The Crown," "Victoria" _ we sign on with almost unbecoming ardor.

We are seeing a lot more such imports now, across all platforms, not just from the U.K. but from its stepchildren, rough and tumble Australia and mild-mannered Canada. (That's not even counting subscription services like AcornTV and BritBox, whose main business it is to bring those shows over.) It's easier, after all, to acquire a series than to make one; for a new streamer, like HBO Max or NBCUniversal's Peacock, it's a way to come out of the gate with exclusive content. And for all American networks, their assembly lines stilled by the pandemic, it's a way to fill holes with almost new, locally unseen foreign product.

The nine shows reviewed below, six from the U.K., three from Australia, are all new to American television this month. What they have in common is that they don't let style stand in for content _ they share a certain tradition of naturalism, in writing, acting and production. The last of these may have had as much to do historically with limited budgets as with aesthetic decisions, but in any event it's produced work that looks less like Television and more like Life. It's not even a mixed bag: All are recommended...