Julie and the Phantoms: Marking a Turning Point in the Arc of Children’s TV 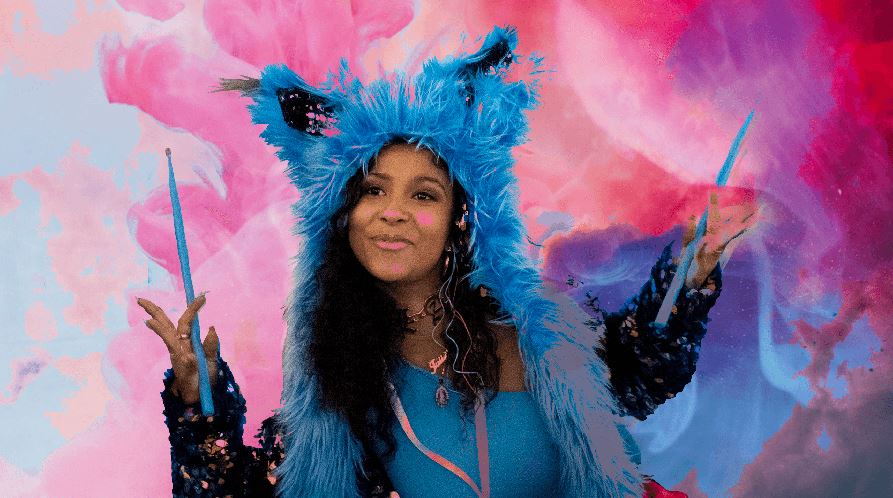 I originally clicked on Julie and the Phantoms out of curiosity. I wanted to see what G-rated programming in 2020 looked like, figuring I’d click out after 5-10 minutes or so. While I enjoy rewatching Mulan (the animated film) or Wizards of Waverly Place as much as your average Disney-lover, I felt skeptical of my ability to enjoy a new children’s show — especially without nostalgia to keep me engaged.

After witnessing modern cinematic disasters like Bizaardvark (2016-2019), I had lost faith in the genre. With cable TV viewership among children on the decline, streaming services like Netflix have been chambering to fill the niche market of children’s television. I worried new shows would not live up to the past hype of iconic 2000s shows like Wizards of Waverly Place and iCarly. However, Julie and the Phantoms goes beyond filling a void in the children’s TV. Through its family-centered themes and '90s nostalgia, the show attracts viewers of all ages, especially bridging the generation gap between parents and children.