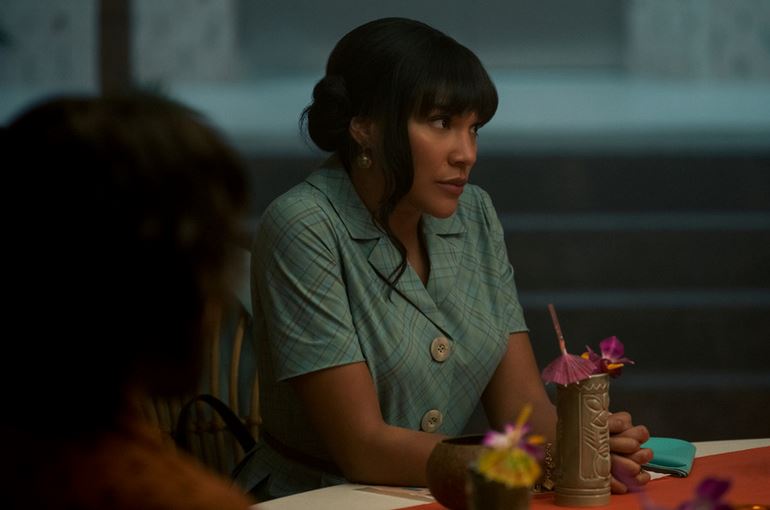 Emmy Raver-Lampman had never been on TV before she was cast on The Umbrella Academy. “I had just moved to L.A. and was kind of wrapping my head around how to make a self tape and how to work Dropbox,” says Raver-Lampman, who was best known for her work on Broadway in New York at the time. “I was really new to being on camera. I had never been in a TV show or in a movie or anything like that.”

Once she was more settled, Raver-Lampman’s manager sent her a slew of scripts, including one for the pilot of The Umbrella Academy, a superhero TV series based on Gerard Way’s comic books of the same title. The show follows the seven members of The Umbrella Academy, a superhero team made up of adopted siblings with superpowers. Raver-Lampman auditioned for Allison Hargreeves, a member who has the power to control anyone’s mind as long as she utters the phrase, “I heard a rumor…”