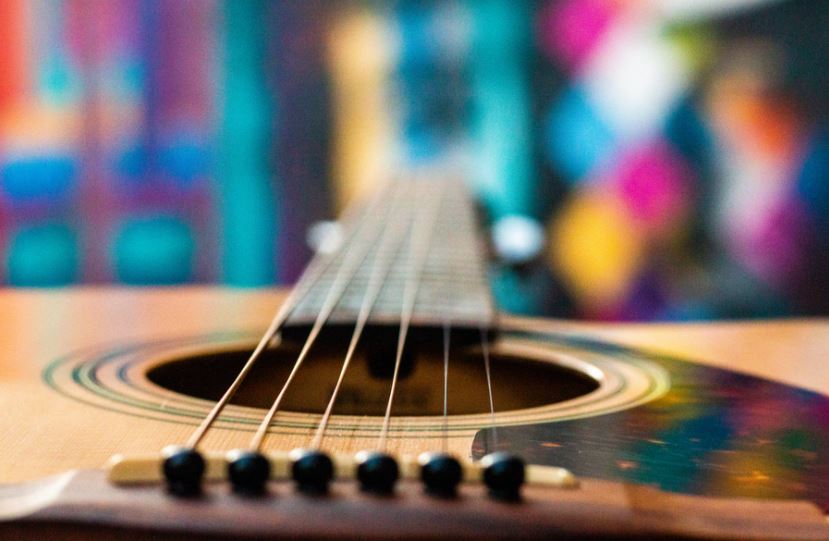 The answer, our friend, is streaming on the web. The question is, how will BOB DYLAN make his return to live performance after the pandemic forced an extended time-out in his usually robust and never-ending touring schedule?

Dylan's camp announced June 16 that the singer-songwriter will offer his first streaming performance, under the title "Shadow Kingdom," on July 18.

It's being characterized as "his first such special in (nearly) 30 years" — the previous point of reference not being a streaming concert in the 1990s, of course, but rather his "MTV Unplugged" concert of 1994, the last time he did any kind of broadcast special.

This being Dylan, little to nothing is being revealed about the nature, setting, personnel or content of the show, other than that it will present the singer "in an intimate setting as he performs songs from his extensive body of work, created especially for this event."

The webcast is happening on VEEPS and tickets are already on sale HERE. The cost is a flat $25; unusually for a streaming concert at this time, there are no add-on merch items (let alone a virtual meet-and-greet or post-show web reception, but you already knew that).