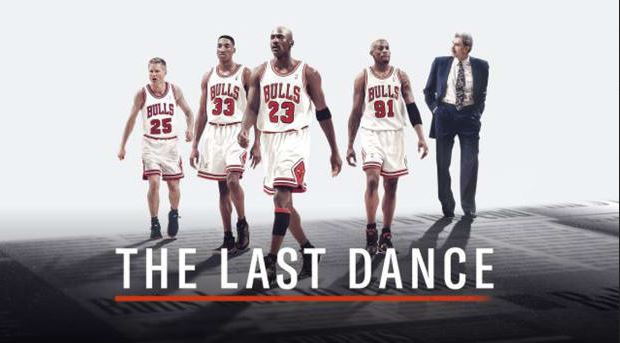 Episodes five and six of "The Last Dance" showed us how wide-reaching Michael Jordan's fame was at the height of his NBA career. In the documentary, a young Jordan talks about fame, and how his approach to it changed after being put on a pedestal. Once he became an international icon, it made him want to retreat from the limelight.

"You want to get more behind closed doors so people don't know you as much," Jordan says in the ESPN-produced 10-part documentary chronicling the journey of the 1997-98 Chicago Bulls' chase for a sixth championship. "I'm at a stage in my career that I'd rather get behind closed doors than to be out there in the spotlight and be taking shots from everyone that really don't know me as a person."

That quote perfectly explains why this documentary has helped capture an average of nearly six million Americans per week. In addition to Jordan being regarded by most as the greatest basketball player ever, CBS Sports' Jasmyn Wimbish explains how the draw to him is in part because he was -- and is still -- always just out of reach.