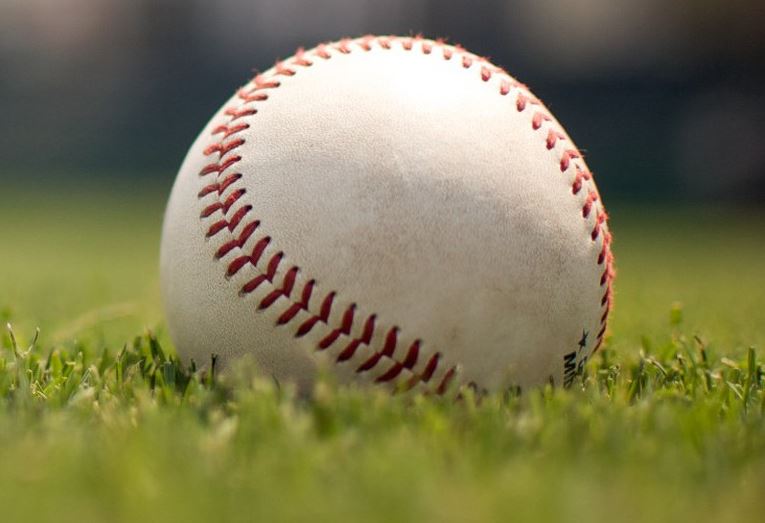 It's easy for Joe Girardi to say because the ruling favored his team. But after the call on a close play at home plate — and the controversial video review that upheld it — Sunday night, April 11, in Atlanta, the Phillies manager doesn't think there's much wrong with Major League Baseball's replay system.

"I think it's doing its job for the most part," Girardi said April 12 before the Phillies and Mets were rained out in New York, setting up a doubleheader April 13. "I really do."

The Braves begged to differ after claiming they got jobbed in the ninth inning of the Phillies' rousing 7-6 victory. Alec Bohm slid home with the eventual winning run, but after being called safe by umpire Lance Barrett, replays from several angles showed he may not have touched the plate before being tagged by Braves catcher Travis d'Arnaud.

A lengthy review resulted in the call's standing because, according to MLB, the replay official "could not definitively determine that the runner failed to touch home plate prior to the fielder applying the tag."

The Braves disputed that interpretation and questioned the purpose of the replay system if such calls aren't overturned...