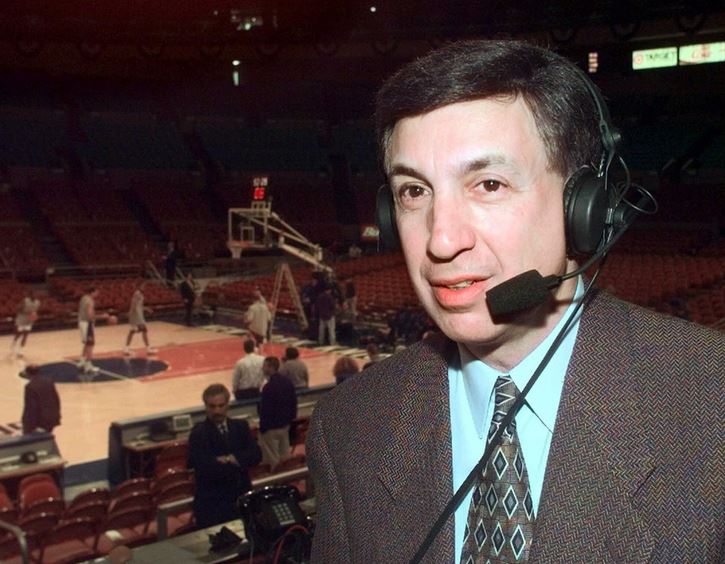 From Michael Jordan soaring through the air to Willis Reed simply walking onto the court, Marv Albert supplied the sound that went with the sights.

Albert has called numerous sports during a Hall of Fame career that spans nearly 60 years, though he is mostly linked to basketball.

“There is no voice more closely associated with NBA basketball than Marv Albert’s,” NBA Commissioner Adam Silver said in a statement released Monday by Turner Sports.

Albert plans to retire after calling the NBA's Eastern Conference finals, ending a career that began on the radio in 1963.