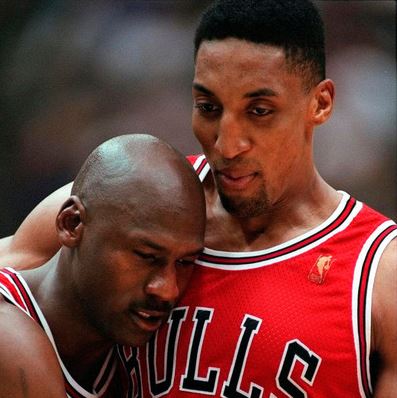 There were obvious perks to being teammates with Michael Jordan. Plenty of his Chicago teammates own multiple championship rings, they appear in some of the most-replayed NBA highlight clips of all time and they’ve got a lifetime of stories to tell about one of the best to ever take the court.

B.J. Armstrong also learned to move quickly — off the court, that is.

Whether it was during his rookie season when his stall in the Bulls locker room was adjacent to Jordan’s locker, or at a dinner with the six-time NBA champion and Kobe Bryant about a quarter-century later, Armstrong often found himself with a front-row seat to witness the true cost of fame for arguably the world’s most recognizable athlete.