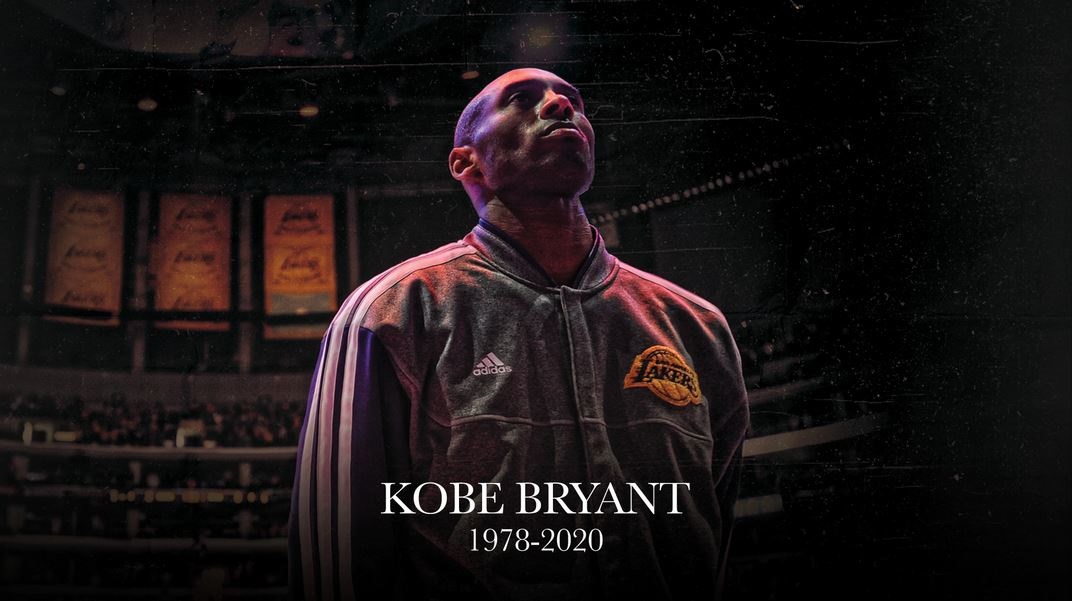 Kobe Bryant enjoyed one of the greatest careers in NBA history and became one of the game’s most popular players as the face of the Lakers. He was the league MVP in 2008 and a two-time NBA scoring champion, and earned 15 All-NBA selections.

NBA.com is offering a collection of the most iconic and memorable moments in his career. What are your memories of Kobe's 20-year career?

While - as a life-long Laker fan - I have plenty to choose from, I think my favorite Kobe memory is kind of an odd one ...

In 2006, we had no business being in the playoffs. We had Kwame Brown and Chris Mihm at center and Smush Parker as a point guard. We had been rebuilding for a number of years and we were still bad.

Somehow, we clawed our way into the 8th seed, purely on the strength of Kobe's performance, but we surely weren't good enough to make it out of the first round. And - spoiler alert - we didn't.

But, in Game 4 of the first round Kobe Bean Bryant scored 24 points, including the shot that sent the game into overtime and the shot that won the game - keeping us from being swept.

As I said, we went on to lose that round (as we should have) but it's my favorite moment because - after years in the wilderness without Shaq and Phil Jackson - that was the moment when Laker fans realized we were coming back. That Kobe wouldn't allow us to not come back.

In two season we were back in the Finals.

But that 2006 Game 6 and Kobe's performance was the turning point. 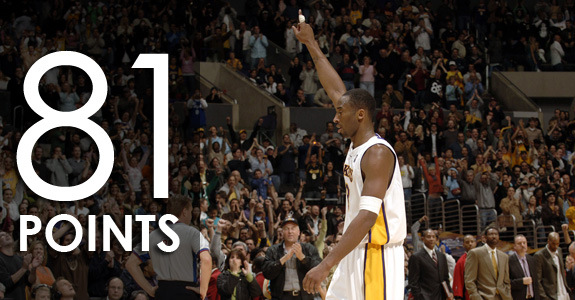 While into basketball much more as a kid than an adult, Kobe was such a well known personality to almost everyone in my life and I grew up with him as that. I can relate most to the tragic news that one of his daughters was with him, because I'm a father myself and couldn't imagine that situation from a family perspective.

@mobilemax I know. Everytime I see a photo or clip of Kobe and the daughter that was with him, my heart breaks for that family.

I don't know @VinzVinzClortho ... one could make the case that this might be the most Kobe-thing ever:

I don't want to be presumptious but, if anyone out here has had a tough time as I've had these past few days, last night's Inside the NBA pre-game and post-game shows were really helpful.

It was part eulogy, part wake and filled with heartfelt and humorous memories of Kobe from teammates, competitors, mentors & mentees - and, honestly, something I feel like I needed to be able to go back to watching basketball.

The Post-game show is being reaired throughout this morning, on NBATV, and there are plenty of clips online at Inside the NBA and NBA.com.