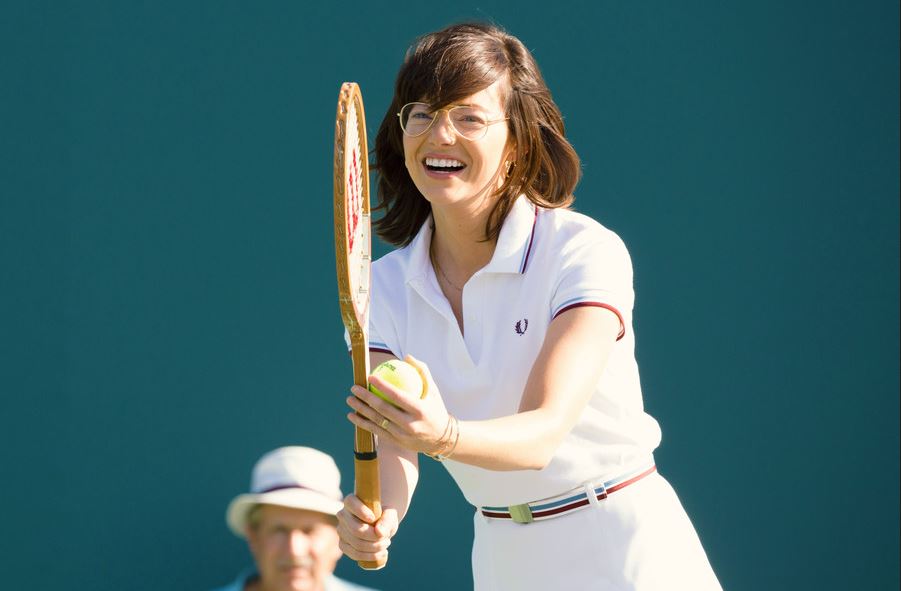 Welcome to the golden age of women’s professional tennis, where the level of competition and fanfare is hotter than ever before.

Techniques are improving at a breakneck pace, with the top 10 fastest serves recorded by the Women’s Tennis Association (WTA) hit in the last seven years. And each year, we’re seeing new entrants upsetting their opponents’ rhythm and strategies. A new guard of athletes under the age of 25 are playing at levels far beyond their years, including 15-year-old Coco Gauff, 19-year-old Bianca Andreescu, 22-year-old Belinda Bencic, and 23-year-old Ashleigh Barty and Naomi Osaka. These players grew up watching the Williams sisters, who were 17 years old when they hit the tennis circuit in 1998, and play with the same grit and panache as their predecessors.

Tennis tournaments offer equal pay for men and women, and organizers are ensuring that women have an equal opportunity to draw a crowd. Women play at the same time as men in the big tournaments, and networks broadcast as many women’s Grand Slam games as men’s.

However, the future for women’s tennis wasn’t always as bright as it is today. It took a number of pioneers to transcend what felt like insurmountable barriers to advance the level of play, fight for equality and inclusion, and draw the crowds we see at stadiums now. It's time to take a look back at the most defining moments for female heroes of tennis history.