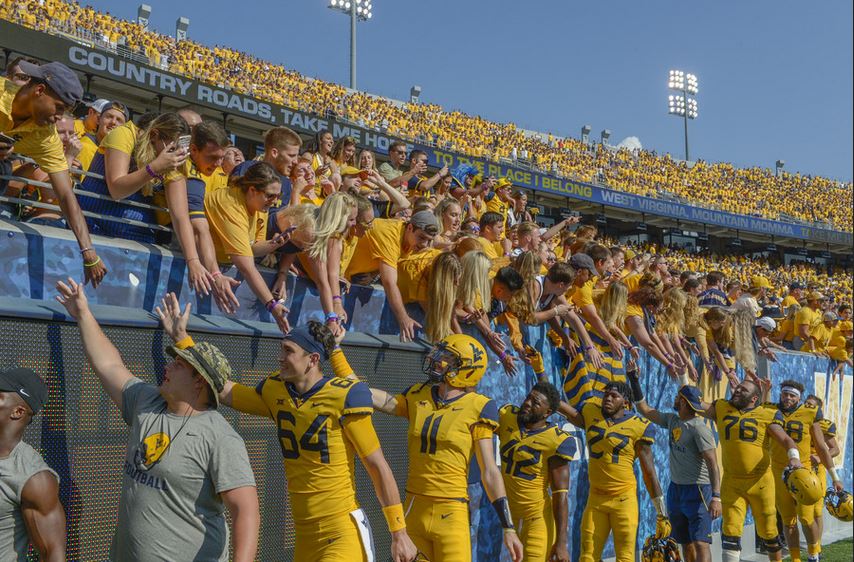 Dayton Moore remembers so clearly the vast sections of empty seats inside Kauffman Stadium when he took over as general manager of the Kansas City Royals, and he remembers just as vividly — nearly a decade later — how those seats filled and fans roared as the long-suffering club won the World Series.

Those dueling memories make the thought of playing games in empty stadiums hard for Moore to fathom.

“I know how much strength all players draw from the fans and environment,” he said, when asked about plans to play a shortened season without crowds, “and you need that support to get through an entire Major League Baseball schedule.”

As lockdowns are lifted and restrictions eased, sports are finally starting to emerge in the coronavirus pandemic. But in virtually every situation, fans are not yet being allowed to attend and the only consensus for now is that there could be a long period of empty or nearly empty seating.