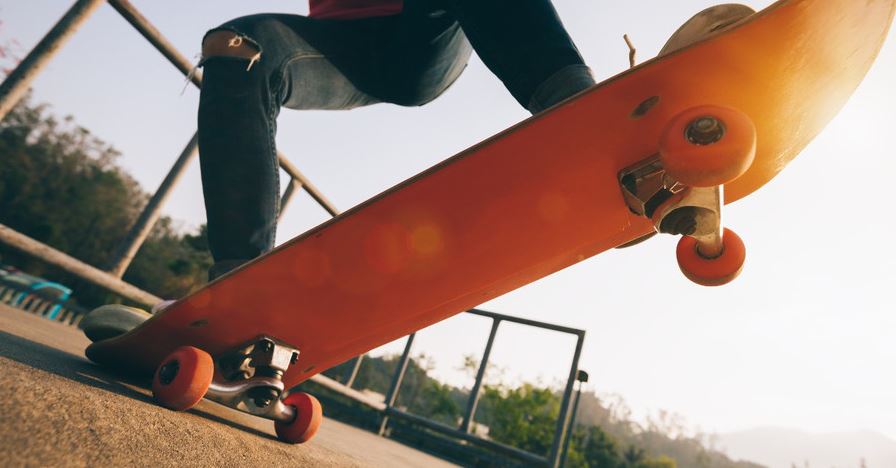 The 2020 Tokyo Olympics marks the debut of the skateboarding event, a huge step forward for a sport that has long been relegated to “alternative” sidelines. The skaters are now preparing to compete in a massive, one-of-a-kind skatepark that promises to be the extraordinary setting of an unforgettable show.

The biggest stars of that show are likely to be the six women on the inaugural U.S. Olympic skateboarding team, including Mariah Duran and Brighton Zeuner. Both athletes have massive followings, are top-ranked in their respective disciplines, and eager to rip on the world’s stage. So how did they make it to this moment? And what gravity-defying tricks can we expect to see from them when skateboarding gets its moment in the sun?