Change Is Hard-Won in MLB, Even When It Tries 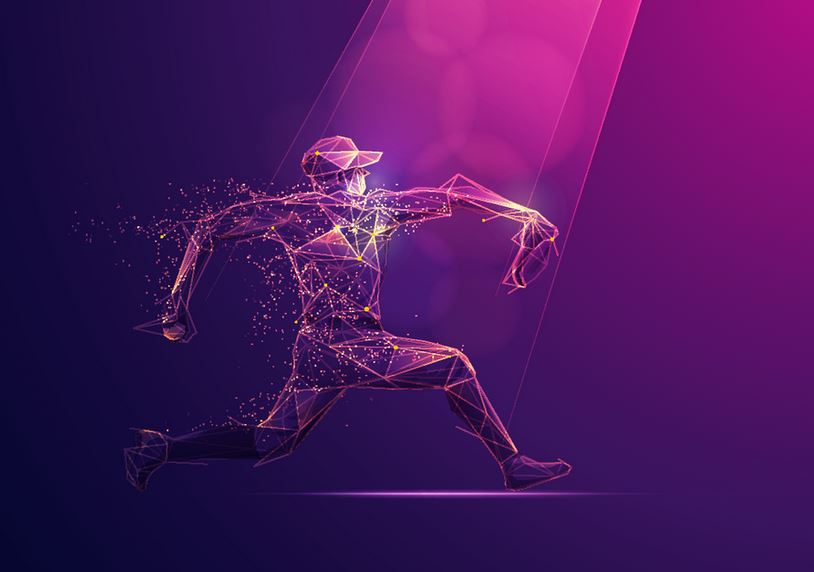 When Major League Baseball introduced a new, more aerodynamic baseball during the second half of the 2015 season, the changes were dramatic. By 2017, home runs had increased by 35 percent, leading to an all-time single-season record. That was enough to trigger an investigation by a team of scientists commissioned by MLB itself.