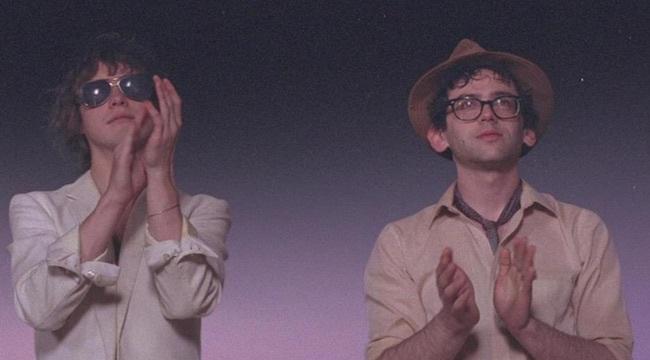 Back in like 2016 I got a Note 8 through AT&T but it broke recently and I got a refurbished S9 that wasn't through them a few months ago because moneys tight and just changed out the sim card. I just got sent an AT&T Fusion Z in the mail which seems like a pretty crap phone after doing some research and I like my current one. They've been sending messages since November 2nd saying they where deactivating my current phone and activating the Fusion Z but each deadline came and passed until yesterday when another one of the notifs popped up and then the error code "SIM not provisioned MM#2" popped up just a little bit earlier and I could no longer make phone calls. I just really want to know if there's a way to turn it back on, cause I really like my current phone and I don't like having to be forced to downgrade even though my current phone is perfectly fine and will not be affected by the 3G shutdown.

If the S9 wasn't the correct model number, no, you can't reactivate it.

The only acceptable model was the AT&T model, or the USA unlocked  (SM-G960U1).  If you did not have these models, your phone is affected by the 3-g shutdown because it is not FCC  compliant and will no longer make voice calls once 3-g shuts down.

You ignored the messages and figured what? That AT&T was just kidding?  If you thought your phone was capable, you should have spoken up before now.  Somebody would have explained it to you, or told you how you could keep your current phone active  (probably by switching to T-Mobile).   Or, this was the time to shop for a different phone that you would find acceptable.

AT&T is not sending out  free Flagship phones, they are sending out a phone that is capable of working on their Network to replace you're incapable phone.  It's the minimum they have to do, to keep you FCC e911 compliant.

Update: Not only is this happening but also The SIM Activation website does not work, it tells you to put in your Phone # and Zip Code and then says it doesn't recognize my zip code.

As for SIM activation problem, you can take the SIM card and the cheap phone to an AT&T store for help.

@formerlyknownas Thank you for answering my question. I could have done without the (Edited per community guidelines)foot passive aggressive comments but I shouldn't expect anything more from someone who spends all there time on a AT&T forum. I'm pretty sure the first paragraph of the original comment would have sufficed - just for future reference because you seem to help a lot of people on here, and being an (Edited per community guidelines) 24/7 can be extremely tiring.

This actually happened to me this morning, despite us going to the store in August and telling them we would purchase our own phone at the first of the year.  I woke up this morning and my phone was deactivated.  I have never even opened the box for the new one they sent.  I called them and spoke with technical support.  They were able to reactivate my old phone using the SIM number and IMEI number from that phone.  If you have those numbers, maybe they can help you too.

its temporary until the at&t computers do another imei sweep.

@kh3180  seen dozens of posts like yours.  It becomes an every 2 week ritual until someone at AT&T says no.

Dont wait.  If 3g shuts off on your area, you lose voice calls.