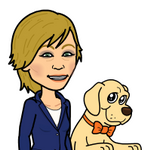 I upgraded from a Samsung Galaxy S6 to a Samsung S7 edge through the Best Buy online store going with my second Next plan. My S6 had Android v7 and my S7 Edge had Android v 6.01 - that really surprised me since the S7 was a newer phone. I tried to do a software upgrade and got the message that my phone was up to date/current on software. That concerned me and I was worried about incompatibility between the 2 OS versions. But I proceeded after being assured by a customer service rep that it wouldn't be a problem.
I read the Next return policy and it said you had to return you old device within 14 days. The agreement stated that the 14 days started the day after the new phone was shipped. I can't remember if I read that on the Best Buy web site, or the AT&T site, or if I read it on one of the shipping labels information. . I just know for certain that if said the time started the day after the new device shipped.
I called AT&T Customer service and verified that information and also asked when the 14 days end date was. He verified that the day I took my trade-in (old device) to the Post Office was the end date for the 14 days. The reason this timing was so critical was because I had a terrible time getting my S6 data moved over to the new S7 Edge. I spent over 5 days working on it, pretty much every minute of free time I had (not working, doing laundry, grocery shopping, etc.) and had to re-do it many times. I even took it to Best Buy to see if they could help.
My problem was permissions related - on the S7 Edge, when I went into any program that was transferred over, I had to go through the setup and when it asked for permissions it gave me a message telling me the app had Screen Overlay allowed. Then the message said this needed to be changed and it said "Open Settings". I opened settings and it took me to the App manager and displayed apps that had Screen Overlay permissions. The problem was - The app I was trying to setup wasn't set for Screen Overlay permissions - or the app wasn't even in that list of apps!

Best Buy thought it was an Anti Virus app causing the issue so they uninstalled it and we tried to go through setup of a problem app. This time it didn't ask the question so we assumed that removing the AntiVirus app solved the problem. NOPE.
When I got home I encountered the exact same problem with at least 75% of my apps. So I couldn't install/setup/configure/set permissions for most of the apps on my phone. I'm a very experienced tech person - over 20 years of tech experience, so I knew about troubleshooting.
My transfer was done with Samsung SmartSwitch. First time I used wifi, and about half of my data didn't come over. This was the first run when I was asking it to transfer everything. I tried it again, but this time I used an OTG cable as I thought maybe the wifi was shaky. I think most of my data came over then, but the permission problems showed up then. I tried just doing the apps - same problem. I finally reset the S7 Edge (new device) and started over. Same problem. So by now I'd had the phone in my possession for 7 or 8 days and I was nowhere close to having a functional new phone.
I was concerned the problem was the different OS versions on the two devices. I didn't know what else to try and I was running out of time. I was about to the point of returning my NEW phone - the S7 Edge, because of time constraints.
Thank goodness, I had a lucky breakthrough - and it was sheer luck that I discovered it. I had an app on both phones that is a very popular and widely used produtive file manager app. The app is ES File Explorer. I've used this app for 5 or 6 years - since I got my first smartphone. On my S6 I started having this weird permission problem about 2 or 3 months before I did the upgrade. I just thought my phone was acting up. Then when the same problem showed up on the new phone, I thought this isn't a coincidence. I realized that ES File Explorer was what I used to access almost any file, and decided to uninstall it and see what happened. Well, that did the trick - no more permission errors.
But all that time I spent had me right down to day 14 when I took my old phone to the Post Office.
This is very long, but I wanted to share my experience with some other users because it was a very long and tedious process to find and fix the problem. And I know thousands of people use the ES File Explorer app, so this is likely to effect many people.

Anyway, I'd appreciate a confirmation of the time frame for a trade in on the next program. Even though I confirmed my 14 days twice - once with Best buy and once with AT&T, when I printed my shipping label and the agreement that came with the label - It said I had to have my old phone back by Nov 6, 2017 and when I did the math it wass due Nov 7, 2017. Not to mention I really should have, and possibly could have gotten more time if I'd called AT&T and told them about the problems I had with data transfer.

Please, someone that has a link to the agreement - post it on here. I've seen several places where the standard return policy for AT&T phones is listed but none of those policies were for a trade in on the Next program. AT&T's shipping label attachment said I needed the phone returned a day sooner.

Thanks for any help. 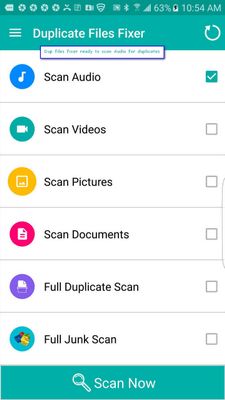 I used Duplicate Files Fixer to show the problem 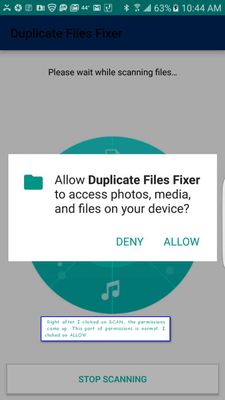 When I hit SCAN, it started normal permissiions check 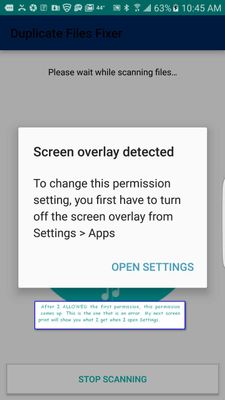 Then it showed the BOGUS permission messae 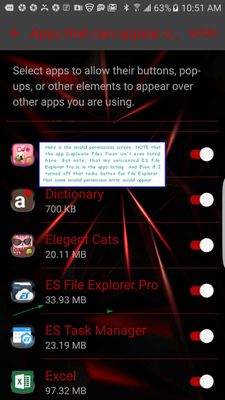 Open Settings brings up this list. Read my text in the pic.


Thank you for reaching out on the Community Forums.  I am sorry to hear you experienced so many issues when upgrading your device.  I would be happy to help.


I apologize for your experience and I assure you, I will make sure to escalate your feedback.  As for the 14 day return policy it will vary at our National Retailers like Best Buy.  For new phones purchased from Corporate AT&T stores the 14 day return policy starts the day you receive the phone.  For example, if you buy the phone on the 1st it counts as day 1, meaning you have until close of business on the 13th to return the device.


I hope this information helps, and please have a wonderful week!