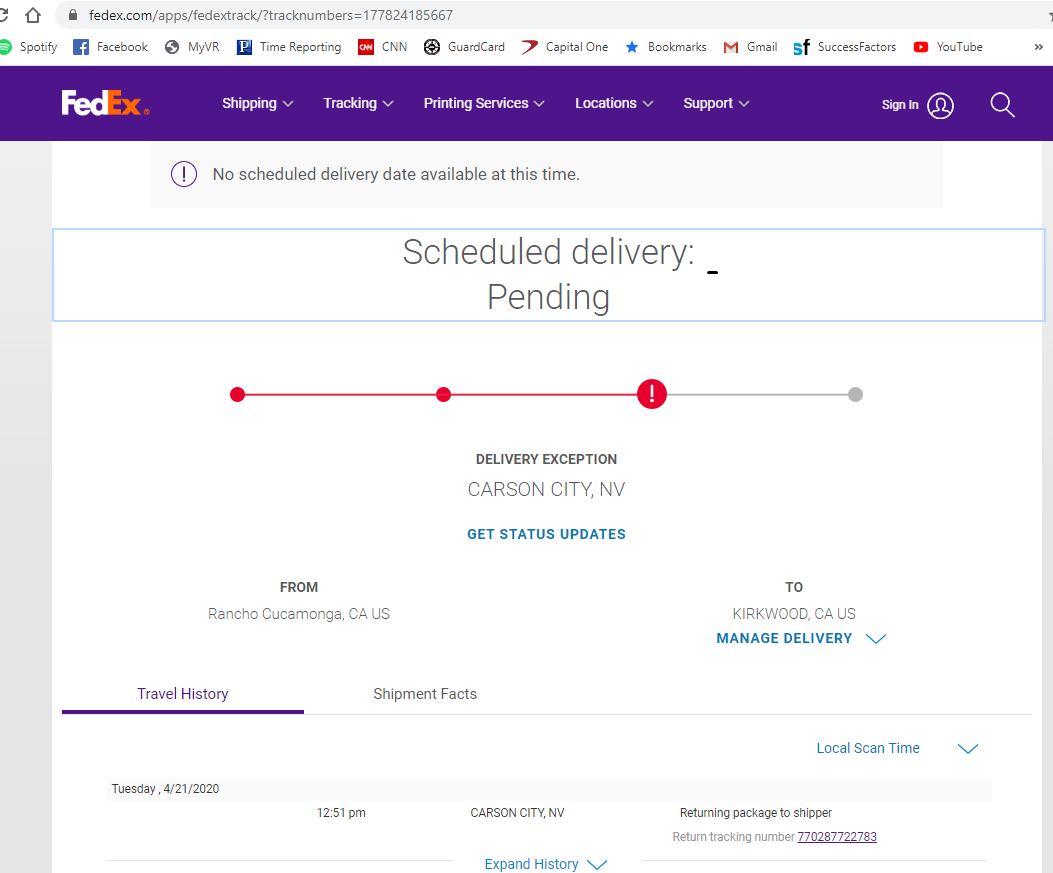 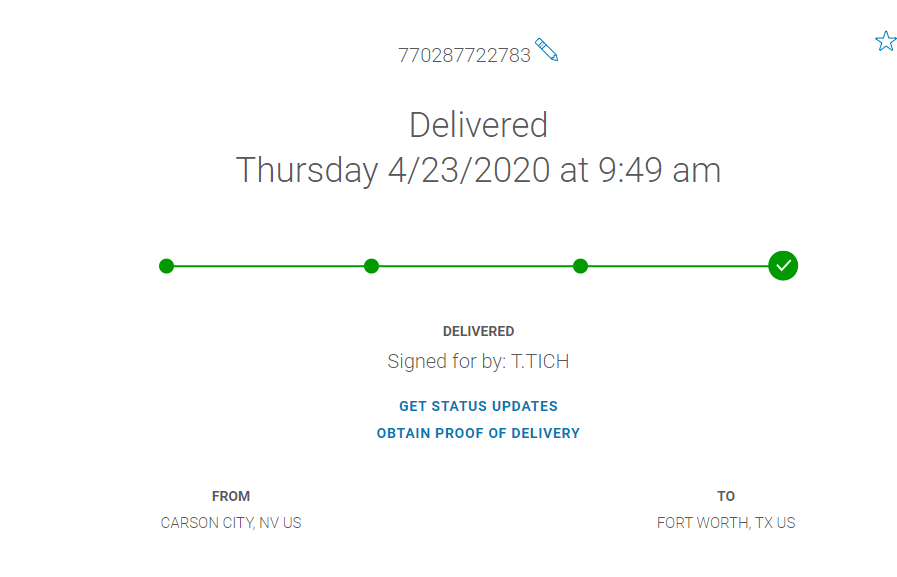 My phone stopped working so, I decided to use my eligible upgrade. AT&T wouldn't accept several addresses for the rural location in which I live. I eventually got one that the order form validated. Great. According to the tracking info provided by FedEx, the address AT&T accepted was invalid, so they returned it.

I waited on the Ordering Customer Service Line (800-331-0500) Tuesday for several hours. Got an escalation ticket (ERAM177600000227) because the rep said none of his supervisors could push a reversal through. I explained nobody would be able to call me, due to my phone issue, and I have no other line I could be reached on. He said they would email me in the morning. Wednesday morning, I got a text that my ticket was resolved.

Extremely frustrated, I waited until today, where the return shipment shows my phone arrived at AT&T in Fort Worth TX, and was signed for. I still cannot seem to upgrade, and the rep told me I wouldn't be able to upgrade online or in-store until the phone made it back to them.

Attached photos are of the initial shipment to me, and then the return shipment.

Thank you for bringing this to our attention! We'd love to help.

Please let us know what issues you're experiencing with upgrading. Are you trying to do so online, or over the phone? It appears that your device has been returned, so you should be in the clear as far as upgrades go. We simply would like to know more on what's hindering you right now.

@ATTHelp Hi Collin. I was trying online even though it showed no upgrade eligibility despite the order arriving back in Ft Worth...I am now on the phone with the 800-331-0500 and someone has pushed the upgrade and order through!

Unfortunately nobody seems to be able to validate the address at which I live or several alternatives for this physical location....this is how I got into this mess. Incredibly frustrating. I'm back on hold and hoping I dont get another ERAM ticket trying to call me on the broken phone I'm trying to replace.

Someone *finally* overrode it. All I wanted a week ago. Thank you for responding.

We're glad to learn our colleagues have cleared this up for you. Please reach out if you have any further questions or concerns.