Messages
What is happening with 3G?
Learn more
J

My ATT fixed wireless works good when it connects to the correct radio band (LTE30-2300mhz).  But mine is almost constantly connecting to the cellular radio band (LTE20-1900mhz).  I have called ATT support and have had 3 different techs come and replace all the hardware (outside antenna, gateway, cables).  Back in April, the 3rd tech that came out turned my outside antenna 180 degrees so that it was pointing in the complete opposite direction as the tower.  He stated that because I was within 2 miles of the tower, the cellular signal was too strong and would be the primary connection over the fixed wireless.  Sure enough, this seemed to fix my issue for a few months.  It would then begin to revert back to the cellular radio from time to time, but a reboot of the outside antenna would fix it and on we would go.  Now, its almost always attached to the cellular radio again and nothing I do is fixing this.  ATT support doesn't seem to understand the issue.  Each time I call them, they have me reboot the antenna and gateway and they say all looks good on their side, but I have no Internet when connected to the cellular radio.  Anyone else having this issue and have more insight?

Thank you for reaching out to us. We'd love to help.

Could you let us know what type of device you're using to connect to the signal for Fixed Wireless Internet? 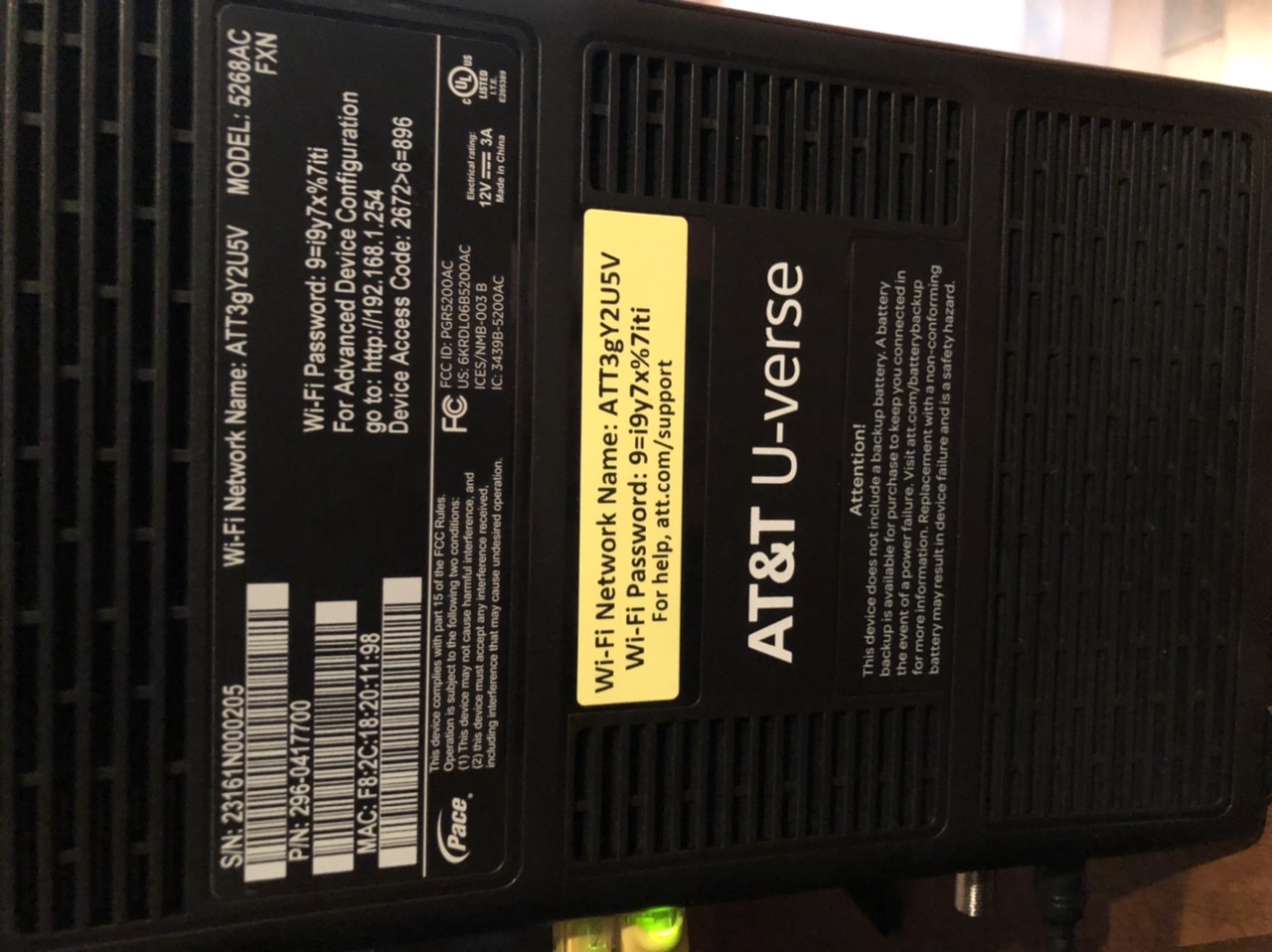 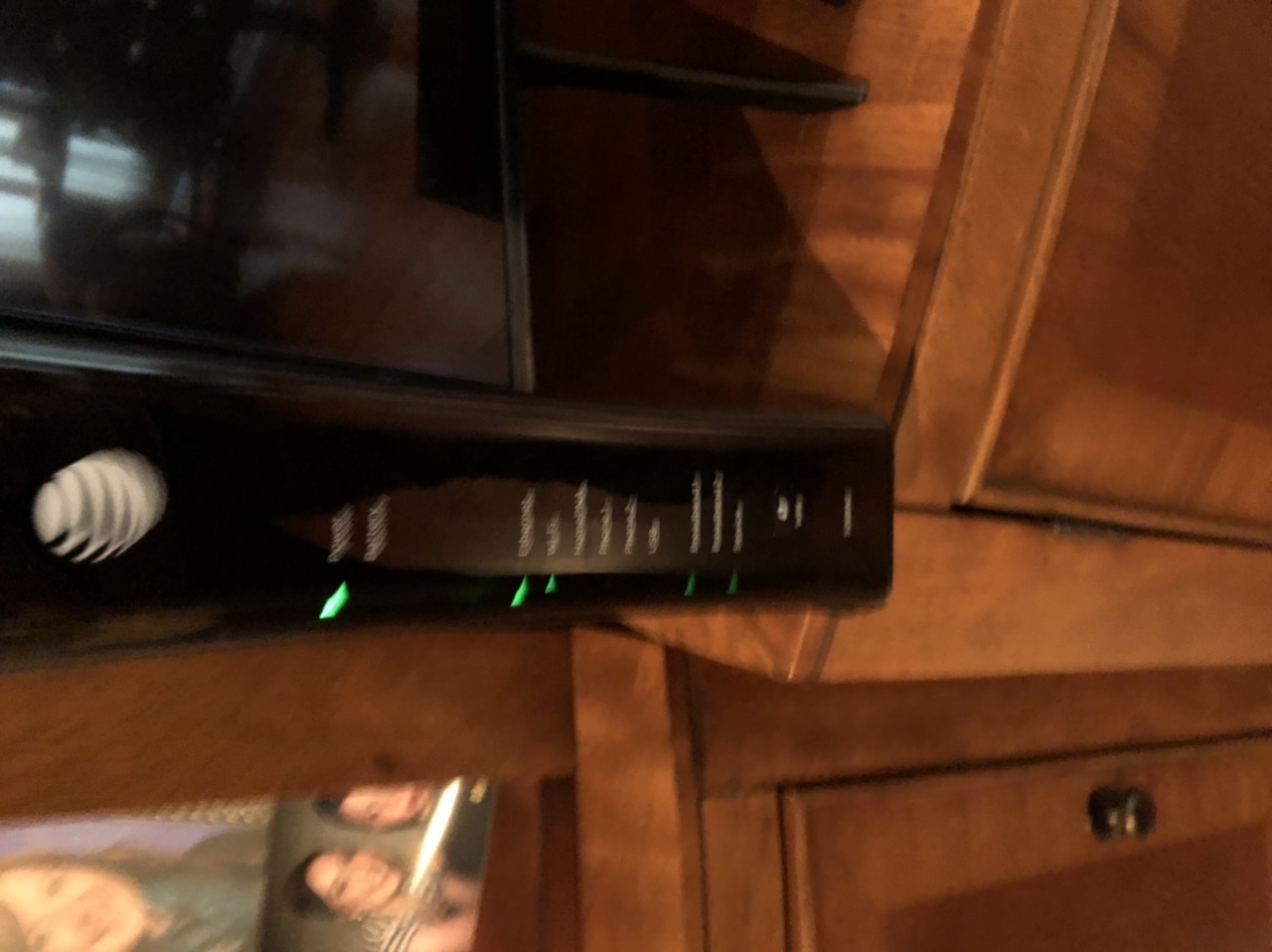 Thank you for the reply, @jdove!

Visiting our Optimizing Your Gateway Network Experience and reviewing the verifying Gateway and radio settings sections may help resolve your experience.

Additionally, it's likely need the equipment relocated again. You will need to contact AT&T Wireless Internet Customer Support Support at 800-288-2020.

We hope this info helps.