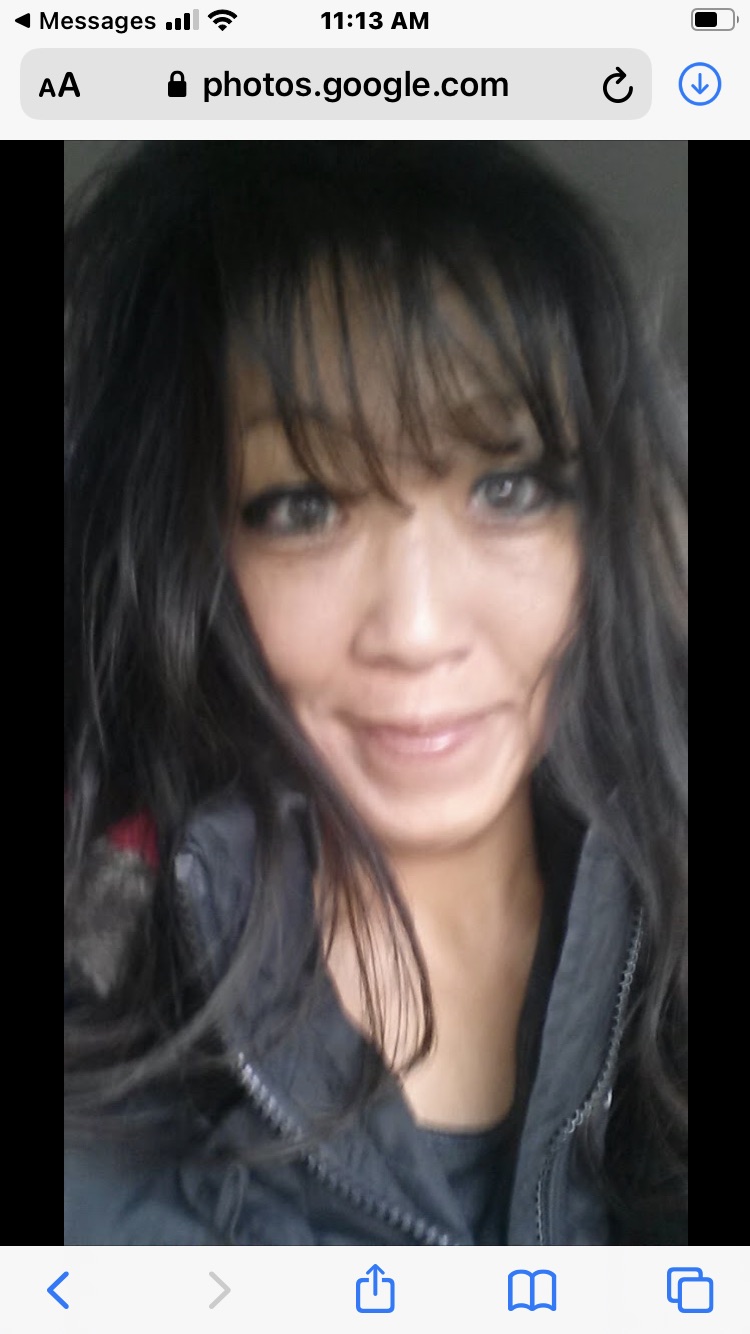 With my previous posts, I had never felt so frustrated and upset having the representative and manager imply I was absolutely lying about the email I had received.  And was even more disappointed when the specific delivery instructions were not noted and didn’t find the phone for my dad until days later already ripped out of the package.  Thank goodness my dad is into his old school flips, lol.  So I followed up with ATT, on the phone an hour, only to have the rep say she had no records of me every calling in previously.  Her while focus was saying there is no record of these conversations. I had the dates and she kept disagreeing. Could obviously see an order was placed etc.  I was obviously wrong again and just like making things up.   Seriously some of these individuals are not meant to speak with others.  I was trying to explain the email the notes, etc, bc I still had questions about charges.  One thing to know…I don’t get belligerent.  I always apologize for my frustrations and always reassure that it’s not them and how their help Is appreciated,  as well as their patience.  Anyways, as usually, she was going to transfer me and was disconnected.  I expect competence not wanting someone to repeat I have records if you calling in on this dates.  I love ATT but there are some sad individuals who know nothing of what customer service means or just listening and maybe basic courtesy.  I called in yet again.  Was blessed, after repeating myself again, was sent to Robert B in Customer Loyalty and Retention.  Not only did he listen and quickly comprehended everything.  He informed me that he knew exactly which email I received and was correct on all aspects.  He always pulled additional names and went over everything to make sure he didn’t miss a thing.  He also was even honest and kind enough to say he was surprised I didn’t get belligerent with them because he working understood it if I had.  I also told him about the girl who said I never called two days in a row but of course, it was on the 800 # I was advised to call and was in my data reports. So again rude just because of incompetence or just laziness.  Robert was so educated on the various promotions and explained my letter was different because of how long I’d been a valued customer. He wanted to make sure My specific case is addressed in their next training meeting and also specifically found Curtis A’s manager without me even asking.  He was 5 steps ahead of the conversation the entire time.  And apologized for the staff who needs to be educated and how they treated me.  I love helping people and I try to make good people know how much they’re valued.  I really hope that ATT knows just how lucky they are to have someone so competent, goes above and beyond, as well as understanding how to balance, empathy, professionalism, and proving peace of mind.  Why hire reps who hold no value in what customer service entails.  I love being the solution when I’d assist my clients.  If I didn’t know something, I’d thank them for their patience and assure them I’d find something with the right answer.  And accusing customers of lying over the dumbest things? Well, yeah, I don’t think I’d want people like that on my team, representing me or the company.  I think it’s sad that some people don’t represent ATT like they should. Respect is falling to the wayside.  So, value those that care enough to be professional and competent. They deserve to be valued. Thank you, Robert B.  You took care of me without hesitation and didn’t imply I was a liar😉. Thank God you find pride in your position and prove that competency only provides better service for your customer and saves time abs frustrations..  I really hope ATT takes extra care of the employees who represent them in a way they can only dream of.  Hope you’re making bank, Robert B😊. Oh and a quick recognition shout out to Sara R in Customer Service who I spoke with 6/18.  She took the time to email me personally and again reassure me about how I was right and this was free, as She must’ve been educated on the various emails sent out to various customers as well. I appreciate you taking the time to provide me extra piece of mind via email. I hope phone calls are recorded, truly.  As I mentioned, I volunteered to forward my email since they wanted to tell me how wrong I was.  I’d think a manager would want to know and care enough to look into it soo he knows what is going on and to make sure his team r is as well.   I’m grateful for you comprehending the multiple situations so easily; appreciate you both.  Thank you.  Hope to always encounter the good ones out there!   Impressive!