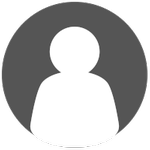 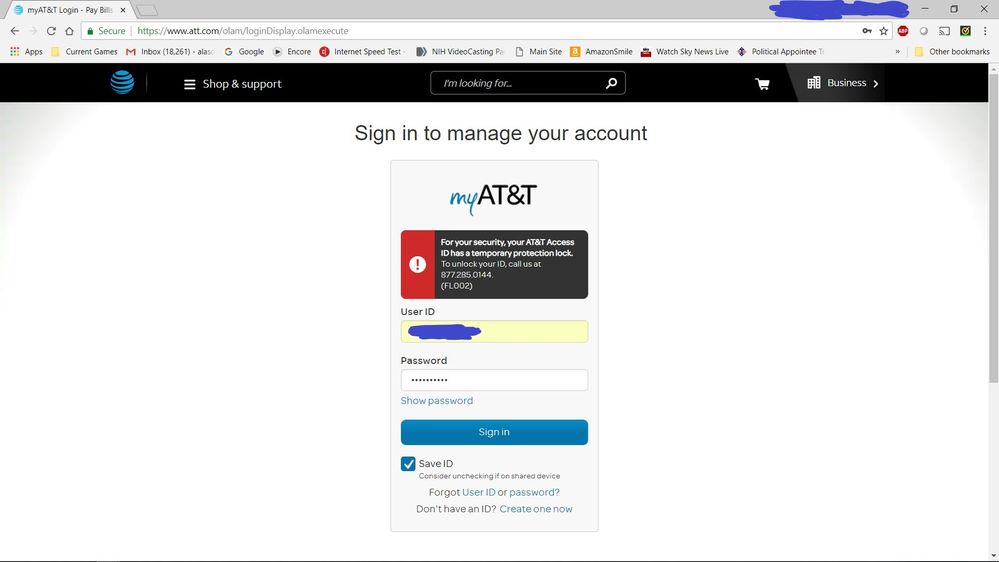 After giving it some thought, I went ahead and called the number - 877.285.*** - and, when it was answered, it didn't have the customary (and yes, the annoying, but I am willing to put up with the annoyance for AT&T's usual good service) AT&T tones and canned message(s) in the now-unavoidable AT&T voice system.  It sounded like a noisy boiler-room.  The person who responded had a heavy non-American accent, which can be quite common nowadays, and that wasn't a concern.  Him asking for my passcode before he was willing to tell me what the problem was - *that* was a problem.  For all that I could tell, the person couldn't access my account using my name and phone number enough to tell me if I had an actual problem or not, and he kept saying that he had to be given my passcode.  So I asked for a supervisor (this was 10 minutes, already, into the call).

Ten further minutes later, another voice came on, introduced himself as a manager, and asked for a passcode without being able to tell me if I even had a problem or not.  Since this second person also had the excessively-noisy boiler-room background noise, and since I didn't get any better information from him, I thanked him, and hung up.

Further online research suggested that I should use 611 to call AT&T - which should be harder to fake or spoof or intercept - so I called 611 ... and as soon as it answered, I heard the classic AT&T tomes, followed by the acceptably-annoying AT&T voice system, and I followed the prompts until I got through to an actual human.  This human, who was very polite and helpful, had some minimal background conversational noise, at the level I associate with cubicles, not a boiler-room.  She asked for my details, and then my passcode, which I gave since the rest of the interaction prior to her had the sounds I associated with AT&T.  She was then able to tell me why there was a temporary lock on my account, and she got me to the appropriate person in the Fraud Department (after appropriate AT&T sounds) who was able to straighten things out quite promptly.

I am posting this here so that anyone else having a similar experience to mine can try this solution which worked for me (including *why* it worked for me).  The AT&T-associated noises are the auditory equivalent of the visual background in an AT&T store - they give we mere mortal customers the reassurance that we are dealing with actual AT&T support.

If an AT&T Moderator reviews this question/post, it can perhaps be sent up the line through management to be considered as a suggestion supported by reasoning, too.

@Alastor  Did you receive this notice from an email with the link embedded?  If so,the link was not directing you to AT&T’s office web address. It was linking you to another web address that looks like ATT’s. I have received emails stating my Navy Frderal Credit Union account has been temp disabled and to click on the link to log in, i have no account with them. Fraudsters want to capture your login ID and password and order items shipped to another address and have you pay for them.

I don’t know about the number but that sure looks like a legitimate ATT URL. If it were a phishing site, there would be something off with the URL.

@sandblaster - the URL is valid - I got this message when I went to sign in to my ATT account.  It was the rest of the interaction which seemed to be suspicious, right up until I got to the acceptably-annoying (yet characteristic) AT&T tones and voice prompts.