Notice that our mobile phones will no longer be supported

We received an email that our mobile phones will no longer be supported and have questions about our options and keeping our current phone numbers.

I don't get why my phone isn't being supported, because my phone is even able to support experimental 6g and Im on a 4g plan.

Ps: My phone is from Japan, it is the Redmagic 6pro, not even a year old.

Your options are to get a new phone that AT&T approves or go to another carrier that will support your phone and port your current phone number to the new carrier.  Note that AT&T has made the porting steps complicated. You must request a special 6 digit transfer PIN from AT&T. You should do an internet search on the steps required.  In my case I have a Nokia 6.1 which supports voLTE and 4G that AT&T requires, but they also require that your phone be on their "white list" of approved phones which it was not.  I switched to Google Fi but I am sure there are other suppliers who might support your phone.

Only postpaid customers need a port pin, it's as simple as *port

Prepaid customers need to call to get their account number. They should know their security pin code for porting out

Here's my guess how the deal went down: When AT&T planned its 5G rollout, Nokia hadn't given them a low enough price on handsets. So AT&T didn't tell them on what bands they would roll out 5G voice.  As a result, the Nokia 6.1 doesn't cover that band.  AT&T thumbed their nose at Nokia and its customers.  AT&T gave away no-name phones like the U319AA.

Quite a reach there

@CraiginDE I will not claim to be an expert or anything here...but I have spent the past two and a half years dealing with bringing international devices to the network and trying to make them compatible.

From what I have been told by others in posts in this forum...there is a FCC requirement that all phones can be located on a e-911.

So while the changes appear to be something industry wide in the US...affecting every carrier...At&t may have taken extra steps by placing additional requirements for network compatibility...such as their version of HD Voice...a feature that At&t claims is necessary for making a device work with the network.

Other carriers may do the same in the next 3-6 months (T-Mobile 3G shutdown by June 30, Verizon December 31)...unfortunately we as customers have no choice but to wait and see.

Here are the specs for the Nokia 7.1 that I found. Note all versions have the VoLTE/HD Voice feature.

international device that hasn't even been on either of At&t whitelist, was functional using 4G/LTE for all functions prior to Feb 22, got cutoff, but is currently working with the network using 4G and HD Voice for calls.

To my knowledge...and understanding..the phone hasn't received any software updates from either the carrier or the manufacturer...nor is it flashed. 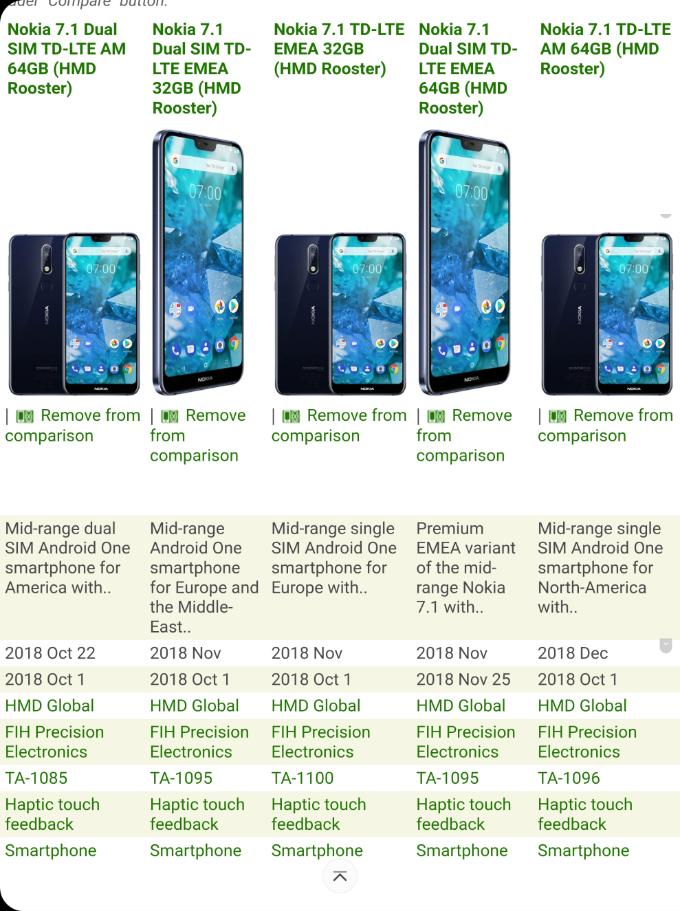 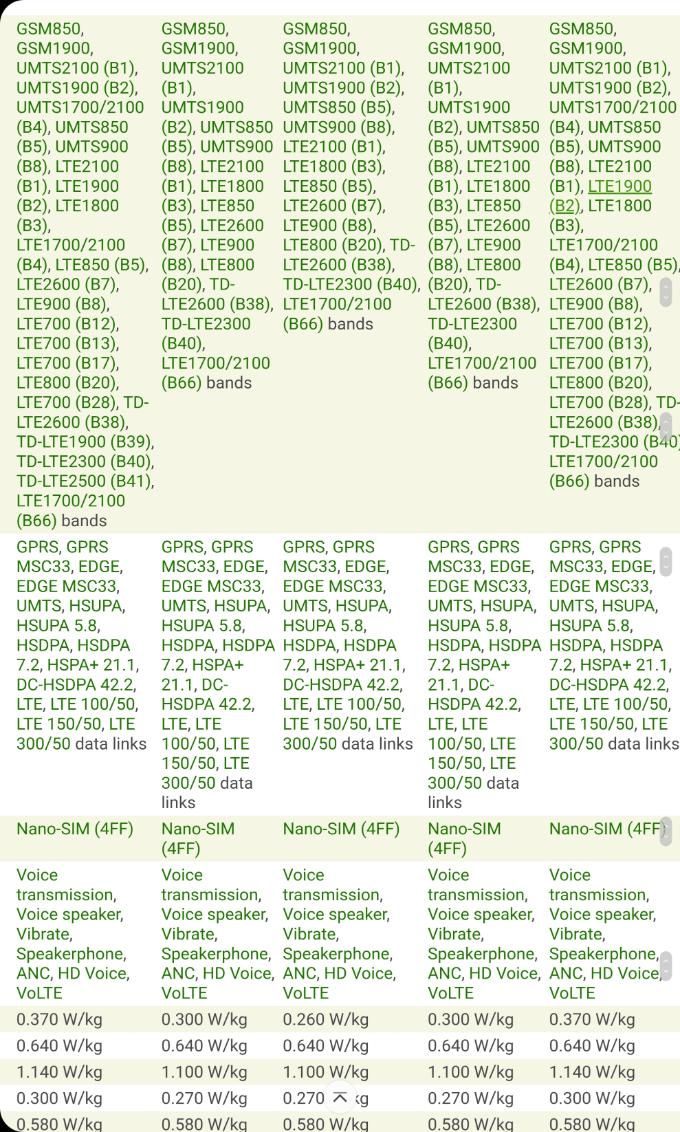 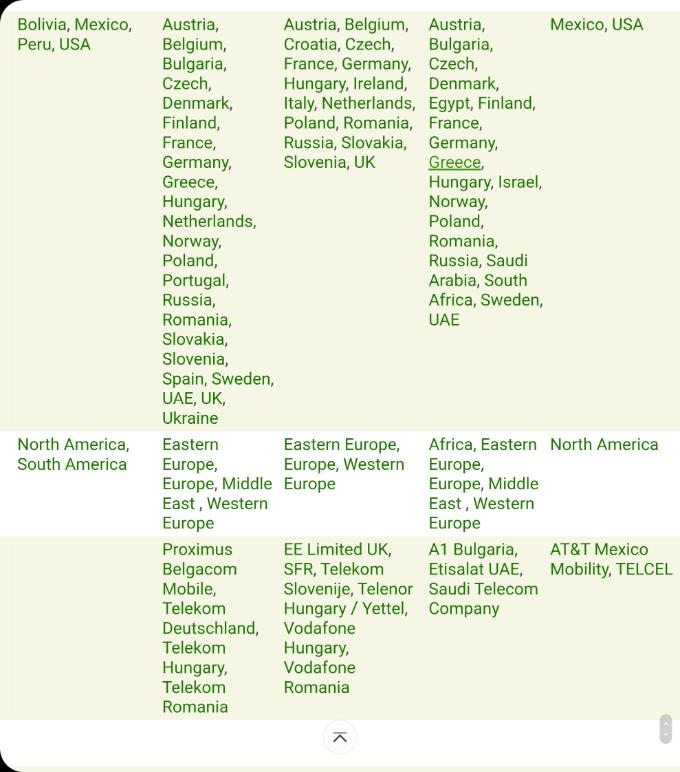 Thanks for everyone’s comments.  The Nokia phones involved are 6.1 (Model TA-1045) and 7.1 (Model TA-1085).  My retrospective guess is that with ATT, VoLTE never worked on them… at least no VoLTE icon appeared at top of screen, and initial provisioning gave abstruse messages perhaps indicating incompatibility, resulting in the phones just using 3G for voice.  I’ve since switched to Nokia G50 5G phones.  These clearly do use VoLTE with ATT.  5G also works, but apparently only low speed with ATT’s 850 MHz Band 5, which probably offers only relatively minor speed improvement over 4G LTE.

Most of at&t 5g is capacity, not speed.  It reduces congestion, but doesn't offer gig speed in most areas.

AT&T has lots of coverage, but few are raving about speed.  I have Verizon, and 5g is a joke.  Coverage map looks like measles its so spotty