With Production Resuming, TV and Film Costume Designers Are Going Back to Work ... Cautiously 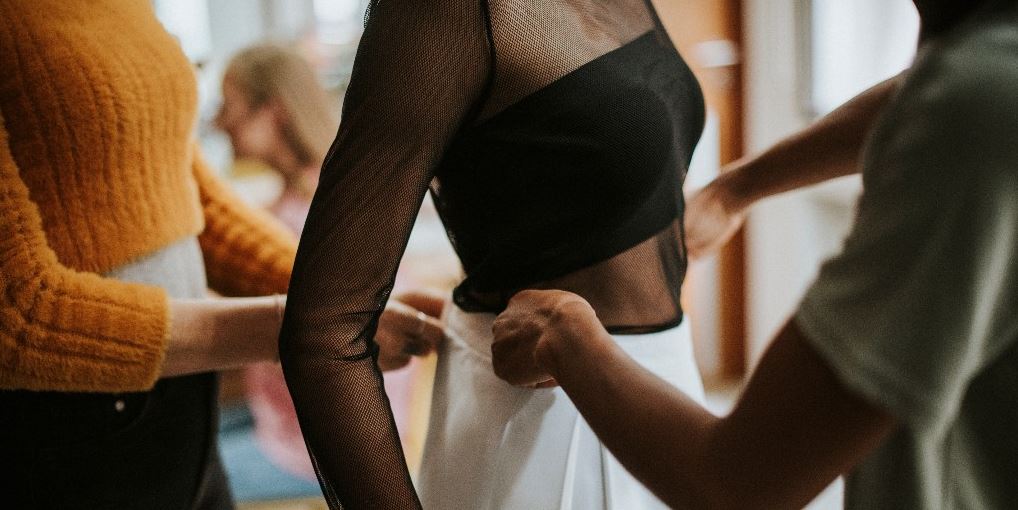 From holding virtual fittings via Zoom to shooting in a summer camp-style quarantine bubble.

"I'm going to have to relearn how to do my job," says costume designer Salvador Perez, on a call. "Anything we used to do is out the window. It doesn't matter how we used to do it. There's a new way of working — for the time being."

Returning to Atlanta to resume work on John Cena's Disney movie, "Vacation Friends," Mindy Kaling's go-to designer does have a heads up on what to expect while filming in the midst of the Covid-19 pandemic: Perez is also the president of the Costume Designers Guild, IATSE union 892.

Along with fellow unions including fellow North American IATSE and the actors' union, SAG-AFTRA, he spent the spring and summer working on protocol to resume filming safely. After consulting with experts and epidemiologists, the group presented a white paper in June with recommendations and guidelines...