The Book of Saw Unveils Its Next Chapter: Spiral, Starring Chris Rock 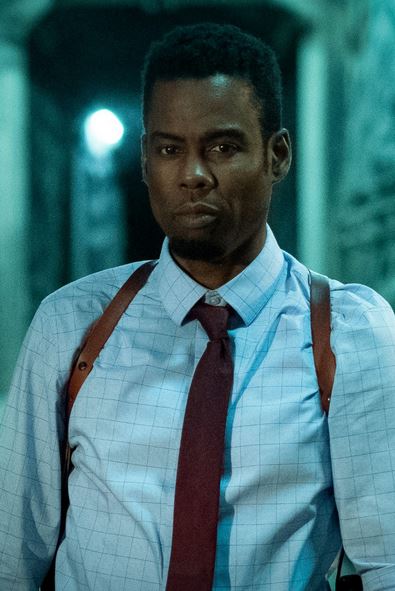 When famed comedian Chris Rock first mentioned that he had an interesting take on the Saw franchise, like many, we were skeptical. But the horror genre's resurgence back into the critical limelight over the past few years has put Lionsgate's latest entry into the now-infamous Jigsaw franchise firmly back on our radar.

Either way, what many failed to learn about how haunting Saw was beyond the gruesome puzzles featured most heavily in later entries, was that, in the end, it was about appreciating the life you had at all costs.

Now, fast forward nearly 20 years, and the latest entry seeks to seemingly bring the original's theme back front and center, with its own unique twists and featuring two very unlikely stars for the genre. That being said, we cannot wait to hear the now synonymous-with-the-franchise, "would you like to play game?"