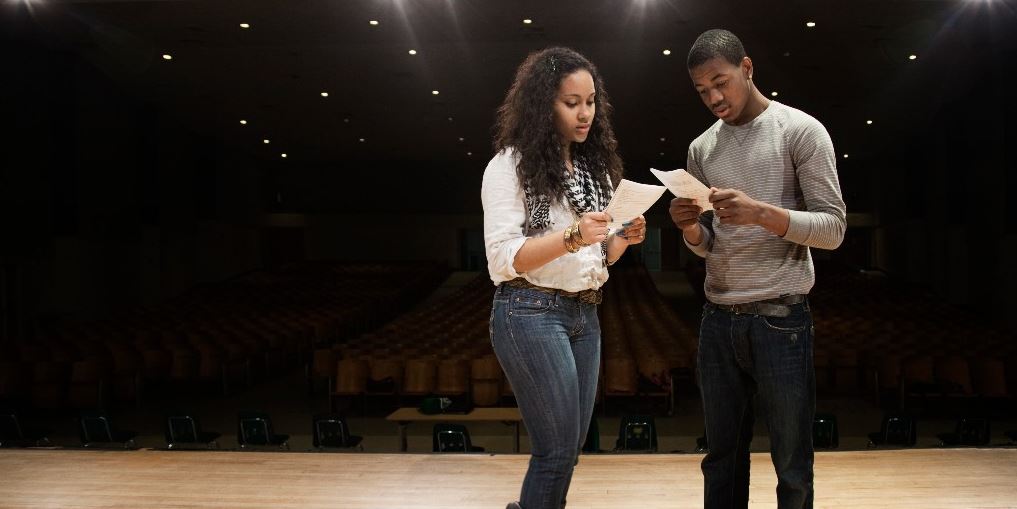 Growing up in Oakland, Datari Turner had two passions: football and movies.

"Only one I thought was a viable career, and that was sports," said Turner, who got a scholarship to play football at Oklahoma State University and whose goal was to get drafted by the San Francisco 49ers. Although Hollywood was just 360 miles away, Turner thought, "It may as well have been Dubai."

But plans and dreams have a strange habit of collapsing and manifesting themselves in unexpected ways.