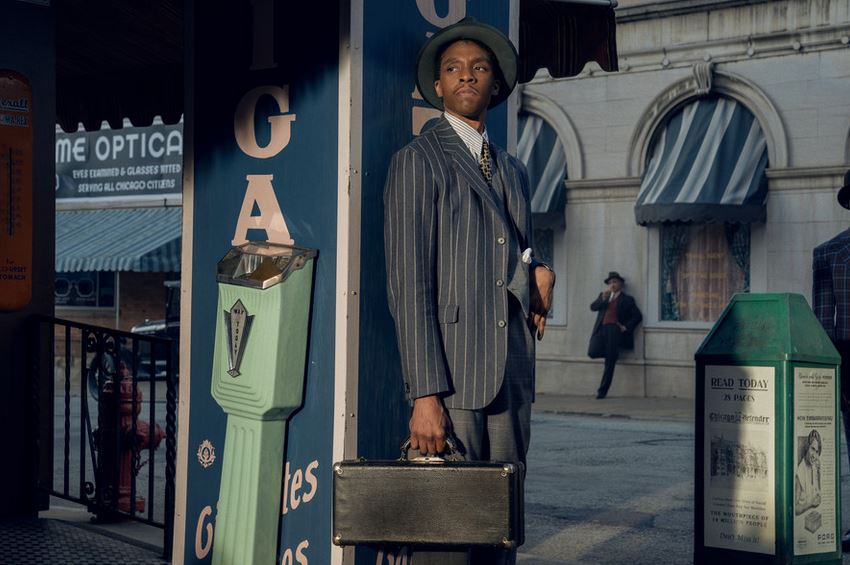 Production designer Mark Ricker's first job in the industry was an internship in the art department for "The Handmaid's Tale." Not the popular Hulu TV show, but the 1990 movie version of Margaret Atwood's book. Three decades later, after credits that include "The Help," "Bombshell" and "Julie & Julia," Ricker has landed his first Oscar nomination, for creating the 1920s recording studio and ruined rehearsal rooms of "Ma Rainey's Black Bottom."

"It's thrilling, I've gotta say," Ricker told TheWrap. "People who had mentored me when I was an intern were calling to say congratulations. I heard from old colleagues in Italy and Australia and Mexico and Vancouver. It was a very happy moment for me and my team." (He is nominated along with set decorators Karen O'Hara and Diana Sroughton.)

"Oh, it's a great category," he said. "And what's interesting is that our footprint on 'Ma Rainey' is a bit smaller, because it's mainly just two rooms. But it still felt like a whole landscape to get right and to honor the truth of what these places were and what August Wilson wrote about them. The nominations stuff can be a roll of the dice, but I feel good that the Academy recognized what we did."

And for sure, though there are about 10 unique locations in the film, Ricker was acutely aware of the importance of the subterranean, 18-by-22-foot rehearsal room. That is where roughly half of the action takes place, including almost all of the late Chadwick Boseman's Oscar-nominated performance...