Hollywood Faces the Hardest Truth: Movies Are No Longer King 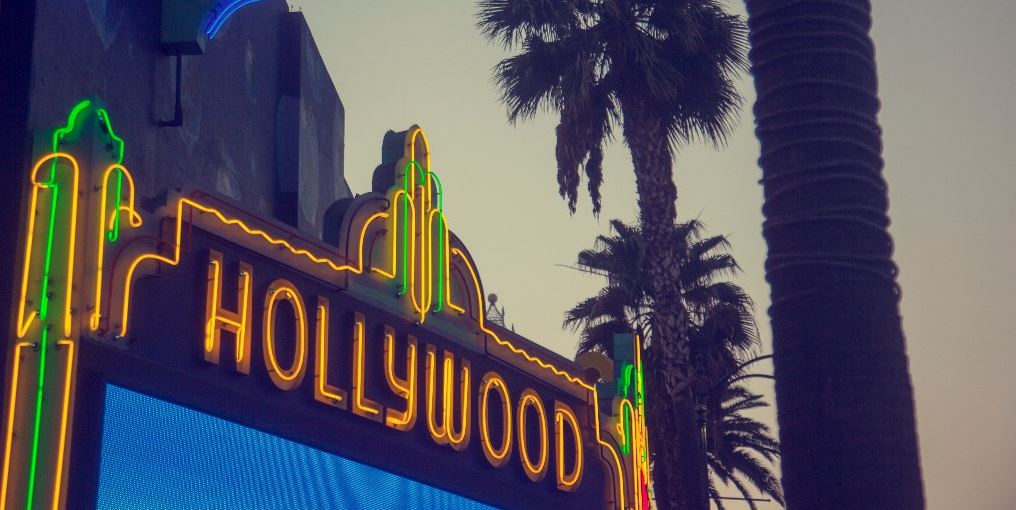 Entertainment mogul Sumner Redstone, who died Aug. 11 at age 97 after clinging to life for years, also hung onto the old model of the legacy Hollywood studio. He embraced network TV, two-hour Paramount movies playing in theaters, and cable channels like MTV and Nickelodeon. Those days are gone. In February, newly combined ViacomCBS, now run by Redstone's daughter Shari, finally announced that it, too, would launch a streaming channel. But Paramount, like many studios today, is a sliver of its former self, partly because Redstone squeezed out every ounce of value from the past rather than looking forward to what would be valued in the future.

As Covid wreaks havoc on the world, studios are exploiting library content for short-term cash, laying off and furloughing staff, and sending theatrical films to VOD. Cash-strapped, Hollywood is forced to change in real time.