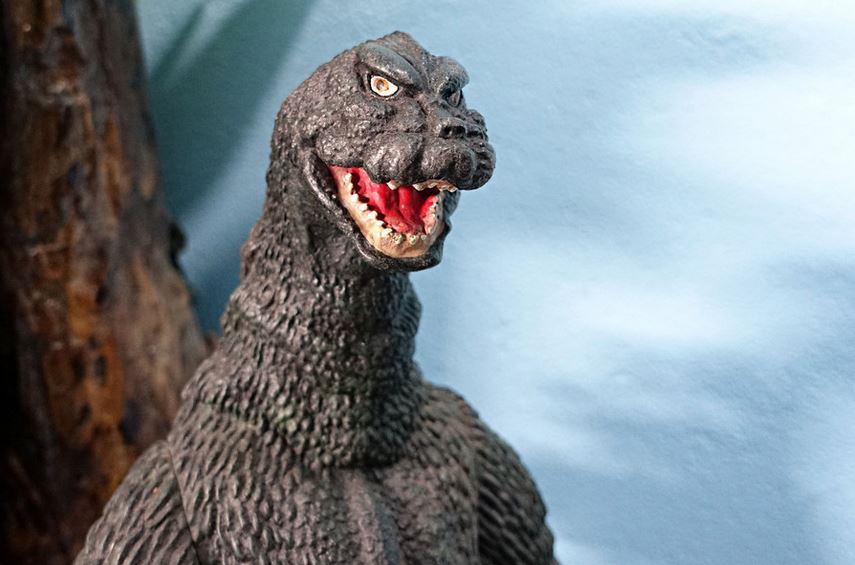 SPOILER ALERT: Do not read until you've seen the film!

Director Adam Wingard's "Godzilla vs. Kong," the latest entry in the long-running Godzilla franchise, takes the reptilian kaiju king in some bold new directions, and offers many spectacular sights that have never been seen before in a Godzilla movie. But it also pays sly homage to several previous entries in the giant-monster series with a number of visual references, familiar story echoes, inside jokes, and clever Easter eggs that will reward keen-eyed fans.

Though by no means a complete list, here are 10 hidden gems that you may have missed the first time around, whether in a theater or on HBO Max.

SPOILER ALERT: Do not read until you've seen the film!