Messages
Our Black Friday offers are here and they’re awesome! Shop for everyone on your list.
Unlimited Data for $50/mo.
Shop now
D

Activated without a phone numnber

I confirmed online that the SIM is activated and the online form returned the correct phone number. However, there is no 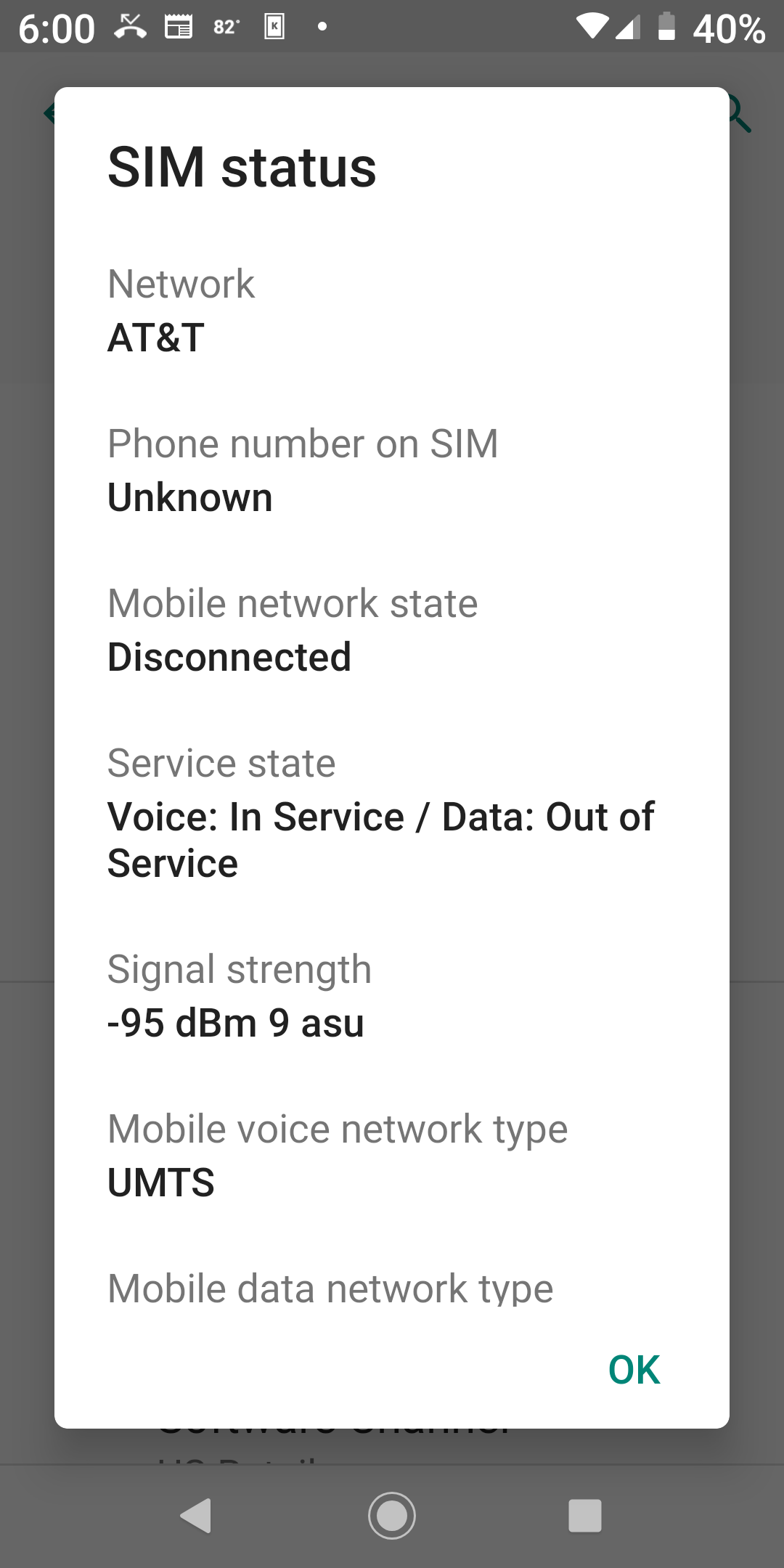 phone number associated with the SIM card. I tried calling 611 and was told that I cannot. I was also told to try 611 - seriously. After three hours on hold (with the ceaseless nitwit-on-hold soundtrack) I gave up. There doesn't seem to be any way to contact ATT. The least the company could do is to create a call-return queue for which I would not mind waiting as I could do other things.

I still want to convert. I moved recently and ATT has the best reception in my area - Version the worst. 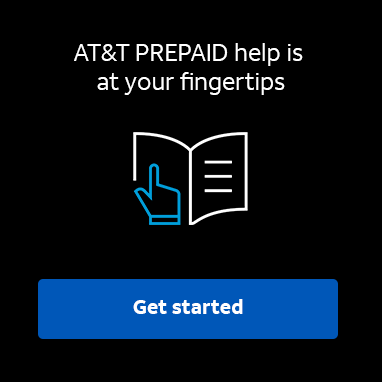