Waiting for refund but AT&T has an error on their end.

I'm not going to waste time and provide as detailed a description as I just typed for an hour and vanished because the site stated it had a "hiccup" when I tried to post earlier!  Here is the gist of it:  My account is supposedly delinquent at approximately $400.  I was actually supposed to receive a prorated refund after paying what I thought was my last bill.  After numerous wasted time on phone calls to multiple reps. spanning months of time, I have been told over and over that there is an error on AT&T's end about my account.  I first called on March 9th to cancel my home phone and DSL.  All the reps. state that their notes show that the request was entered into the system on March 10th.  My phone and DSL are, indeed, non-functional, but guess what, I keep receiving a bill, I have no refund, my account is considered delinquent, and my email accounts are locked out.  Calling obviously doesn't do anything even when the reps. say it is AT&T's problem and I am due a refund.  There is no way to directly email AT&T.  I had been with AT&T for about twenty years.  There seems to be no reward for loyalty.  I suppose since I tried to cancel my services, I am no longer valuable to them and, thus, not worth helping.  One of the reps. actually had the nerve to ask if I would like to sign up for cell service with them!  Sheesh!  There has to be a way to get this resolved.  I want my emails back although I have already forwarded emails to another email account.  I have had the AT&T emails for almost twenty years.  Does anyone know how I can get this fixed?

Sounds like you need to escalate to a customer care executive by filling out form, ignore the header.

They don’t prorate the final bills.

@Constructive  They may not prorate the final bills but I didn't know that and, it seems, the rep. I spoke with was either willfully misleading or just ignorant of protocol.

@spoom2  Thank you so much for the link.  I filled out the form.  We'll see what happens.  Thanks again, my man!

@Constructive  You need to take a look at the help that spoom2 gave.  There is a difference between helpful and haughty.

What @Constructive posted about the prorating of bill is factual information. I didn't address that. What I addressed was your issue of not being able to resolve this when the reps were telling you it was an AT&T error.

@Constructive  The last thing I expected was to come here and get attacked and not helped by AT&T.  It is apparent that you are too vapid to understand that people come here for help not "facts", sugar coated or not, without offering solutions.  I am not doubting your knowledge of policy.  You could lie and I would never be the wiser.  I don't care about policy, facts, etc. without resolution.  Your version of "help" is unsolicited and unwarranted.  Again, spoom2 has provided a meaningful service.  You would be wise to model after him. 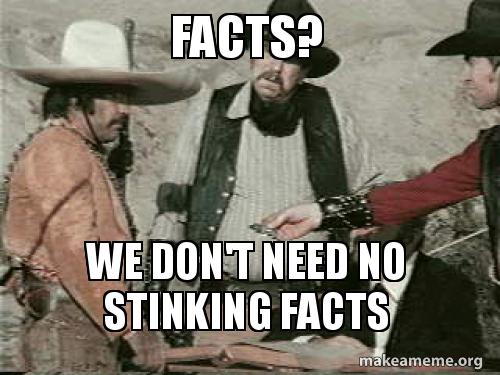 @spoom2 Well, my friend, it only took six months, but it is finished.  I was contacted by two people from the Office of the President.  They got it done.  Thank you, again, for the help!  Keep up the good work! 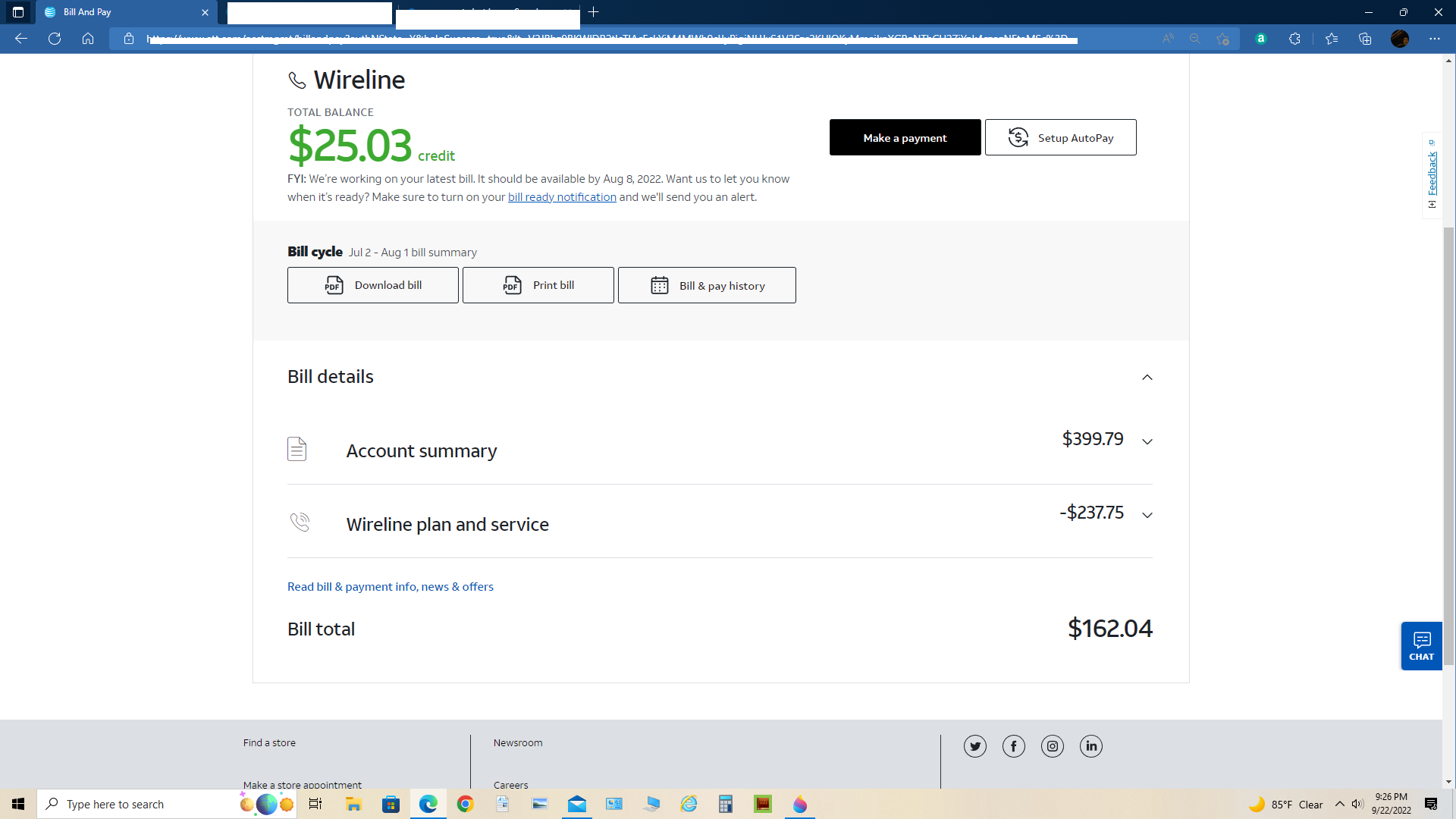 Glad you have it resolved. The method to escalate to an executive has been removed, can't have anything available that actually works.