Why is it so rare to have a woman leading a game? 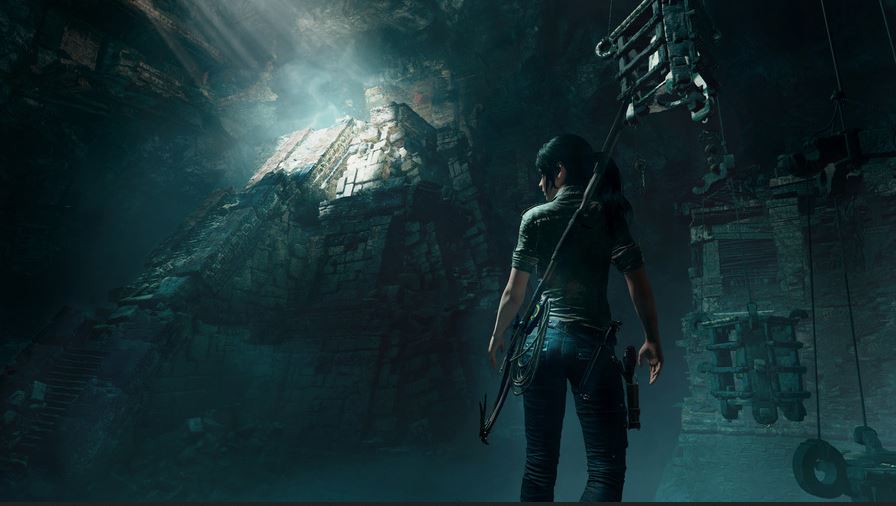 In 1986, a game was released called Metroid. A dark, challenging science fiction platformer which owed more than a little to the Gigerian horror of Alien, Metroid starred a bounty hunter named Samus Aran, outfitted from head to foot in power armor. At the end of the game, Samus would doff the massive orange-and-green armor, revealing long, flowing hair and a red bikini. For less than a minute, the player sees the outcome of one of Metroid’s directors saying, “Wouldn’t it be kind of cool if it turned out that this person inside the suit was a woman?”

Judging by the fact that, as of 2020, gamers are still eagerly awaiting Samus’ next adventure, it turns out the answer is: yes, it would be pretty cool.

Yet Samus was virtually on her own in 1986, holding up the banner for women in gaming like a veritable Atlas. Even now, while her cohort of female game protagonists is on the rise, it’s just not very common to put your hand into the metaphorical pool of new games and come away with a game led by a woman (and only a woman). Why is that? 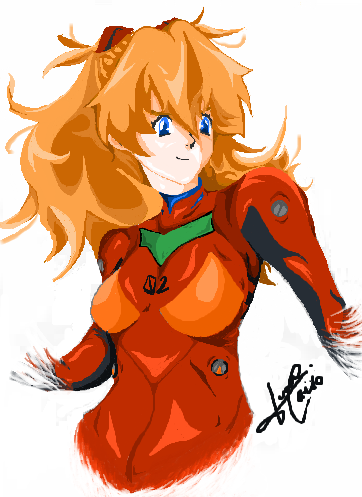 We need an evangelion game