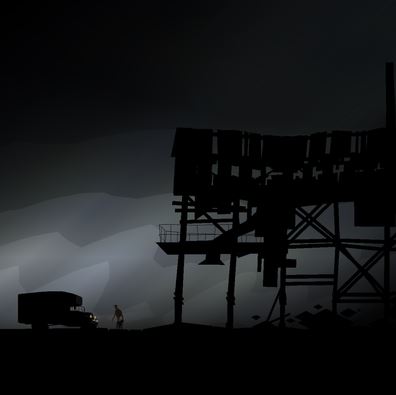 When most people think of video games, they think in terms of accomplishments: princesses rescued, dragons slain, cars stolen, houses upgraded. The vast majority of games provide a quick little pleasure boost for our brains each time we complete a task, whether it’s assassinating a target at close range or stealing the groundskeeper’s rake.

But a new breed of indie games has emerged in which it’s not so much about winning or losing as participating in a story. Inspired by text-based adventure games of the 1970s and 80s, games like these are often dialogue-heavy and atmospheric, lacking the sense of easy victory offered by more traditional video games. But they have their own richer rewards, closer as they are to the messy, strange reality of being a human being living through uncertain times.