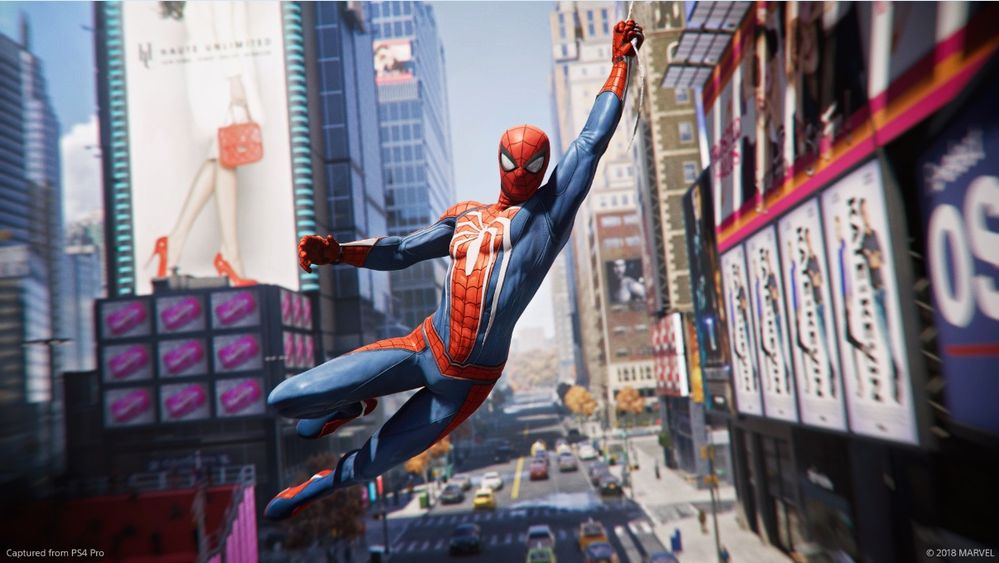 Spider-Man is a cultural icon and is easily on the list of top superheroes for many comic book fans. From his quippy one-liners, to his good heartened nature, there’s a lot of reasons to like Spider-Man.

As a huge fan myself (look through my post history and see if you can spot all the hidden Spider-Man references, I’ve thrown in throughout the years) I couldn’t wait to play the latest Spider-Man title that is exclusive to Sony’s PlayStation 4 Console.

Insomniac Games, the developer behind great titles such as Ratchet & Clank, Sunset Overdrive, Spyro, and more has done an incredible job capturing the gameplay elements from the 2004 Treyarch produced Spider-Man 2 and created a lore-infused story that is…to make a Spider-Man quip…Incredible.

Marvel’s Spider-Man takes place in its own universe and timeline which allows it really stand on it’s own in a franchise whose story has been told numerous times. Evidence of this can be seen across the open world with Peter Parker volunteering at FEAST (a Community non-profit) with everyone’s favorite aunt May, his post-college working with a pioneer in the robotic-limbs field Dr. Otto Octavius, and a radio show from the fist-clenching, constantly demanding photos of Spider-Man Jonah Jameson after he left the Daily Bugle. All this and more culminates into an engaging story that might be the best Spider-Man experience to date.

The Story, which takes about 8 to 12 hours to complete is only part of the greatness of the game. The open world environment, the attention to detail in recreating New York, the side quests, missions, challenges, and unlockables are what will have fans picking up this game repeatedly to keep living their Spider-Man dreams. 100 percenting the game took me around 50 hours, and I’m currently in the process of replaying the game on the recently released New Game+ mode and Ultimate Difficulty. 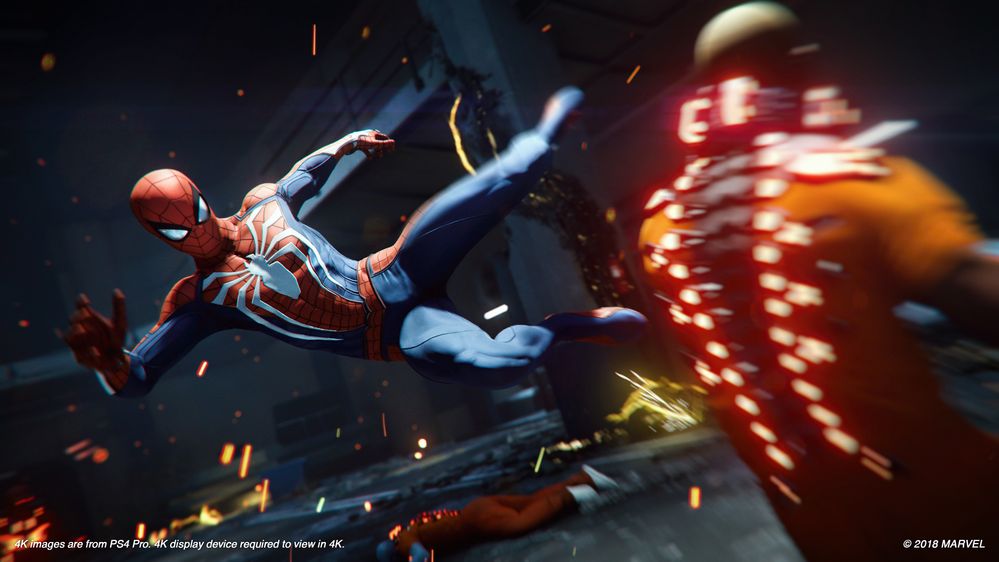 If you’ve finally finished the game but want more web-slinging action, fear not. Insomniac has released/planned 4 additional DLC’s that will introduce new missions, stories, and more.

What has been your experience so far? Let me know in the comments below and let’s chat about it!

Yes this one is great. I bought it a while ago, and played some, but then my 5 year old son decided he wanted to try, and from there I only got to watch as he played through the whole story, lol. We have it on a PS4 Pro and play on a 4K TV, so it looks stunning. One of the best looking games, and a must have on PS4.


Yes this one is great. I bought it a while ago, and played some, but then my 5 year old son decided he wanted to try, and from there I only got to watch as he played through the whole story, lol. We have it on a PS4 Pro and play on a 4K TV, so it looks stunning. One of the best looking games, and a must have on PS4.

@TronLives - have you considered handing him a controller not linked to the system?

As kids, we used to give the younger sibling a broken controller to let them have at it while we played the actual game. I could be totally alone in this though lol.

I'll bet it looks stunning. I'm holding out for the PS5 at this point otherwise I'd snag a pro. When I grabbed these screenshots from the press kit, I was like.... Wish my game looked like that

Have you tried any of the DLC yet?

"[Marvel's] Spider-Man on PlayStation 4 is now, according to the NPD, the best-selling superhero game of all time over 2011's Arkham City." 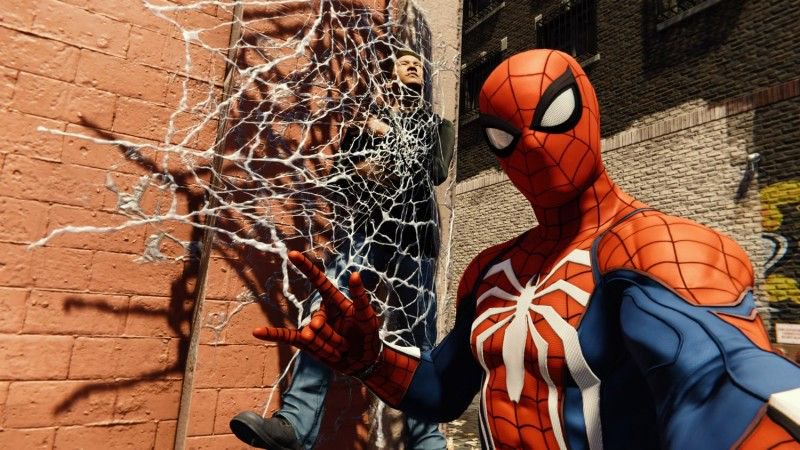 It really is an awesome game.  I finished the story with all side missions and played 2 of the DLCs but then Red Dead Redemption 2 was released and Spidey got put aside...  I do want to go back and play the other DLC though.