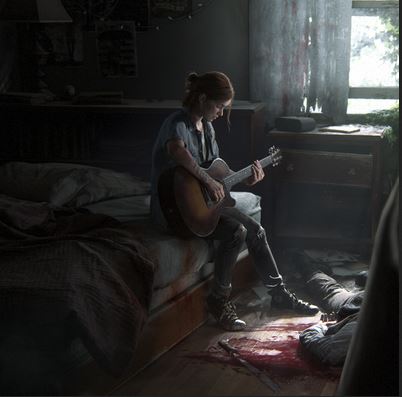 The Last of Us was one of the best games of the last generation of consoles. It brought together all the technical and storytelling prowess Naughty Dog learned during its time developing for the PlayStation 3 and was a tour de force for the console.

The Last of Us influenced gaming in a way that can still be seen today. Critically acclaimed games like God of War were directly inspired by the game's dark, intense, journey across the United States in ruin.

The game wasn't the first to feature an intimate adventure revolving around a parental relationship. However, Joel and Ellie's perseverance over the elements, Cordyceps zombies, and hostile survivors made The Last of Us a pivotal title during a critical phase in gaming history where big-name studios were starting to invest in emotionally challenging titles. As such, The Last of Us was a pioneer among AAA games that weren't afraid to delve into dark subject matter.

It's sad that this game is a cross-gen project. This gen isn't powerful enough to reach its full potential. It'd be better for the game to be released only on PS5