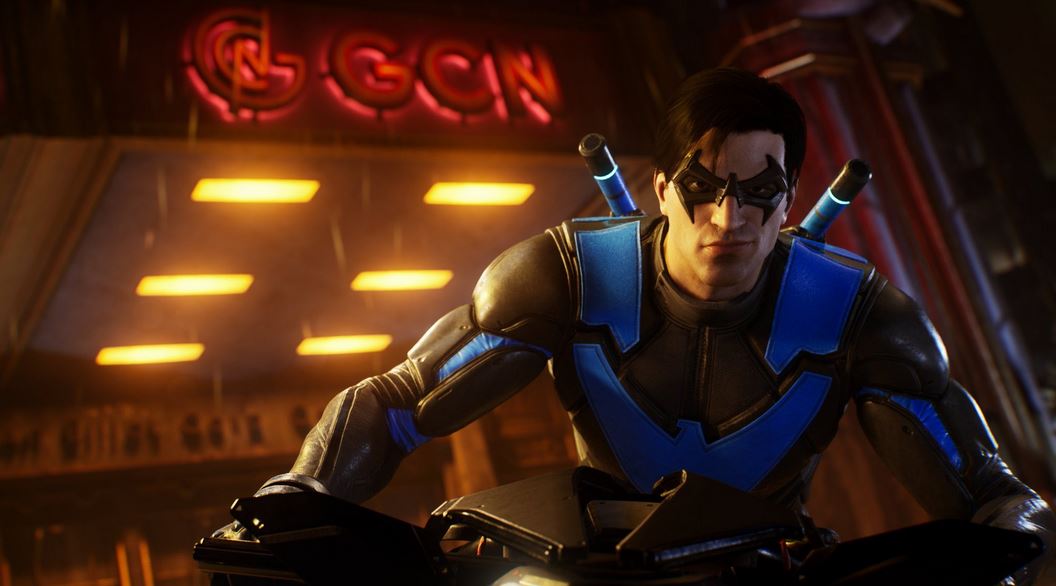 With Gotham Knights, Warner Bros. Games Montreal wants to make you feel like a superhero. In this upcoming 2021 release, you'll assume the mantle of Gotham City's protector – stalking its streets and rooftops as Batgirl, Nightwing, Red Hood, and Robin in the wake of Bruce Wayne's untimely demise. To save the city from further descent into chaos, you'll need to embrace the spirit of Batman's legacy and bring one of the darkest chapters in Gotham's long history to a close.

While Gotham Knights shares some DNA with the Arkham games – WB Games Montreal was behind 2013's Batman: Arkham Origins – you should expect more variety and challenge from this all-new experience. "We have entirely redesigned the combat system in order for it to work well in co-op," says Fleur Marty, executive producer of Gotham Knights. "Of course, we're still a brawler, and some of the mechanics won't feel totally alien for people who played and enjoyed the Arkham series, but it is in many ways very different."