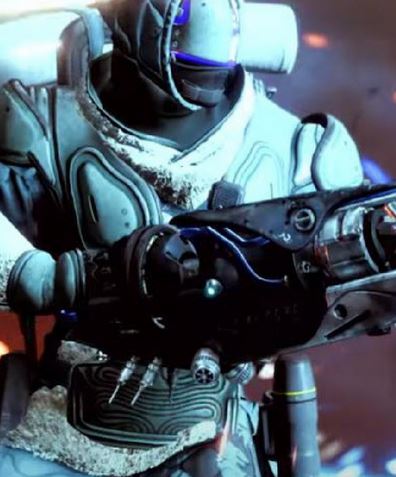 On July 23rd, one of the most significant moments of the Xbox Games Showcase was not one of the myriad of cinematic trailers promising Series X exclusives years out, but the reunion of two old friends.

That would the news that Bungie was bringing Destiny 2 to Xbox Game Pass. Not just the base game, which is already free to play, but all of its paid expansions, including Forsaken, Shadowkeep and to everyone’s surprise, this fall’s Beyond Light. While Beyond Light is not a full sequel, it is a huge release for the series, and is shaping up to possibly be its largest expansion ever with a fully new elemental class and two new zones (well, one old one) that we know about. In short, it might as well be a sequel, considering Destiny 3 is probably never going to exist.

This is significant, and to me, represents a pretty watershed moment for the gaming industry.