A Day In The Life Of An NBA2KL Head Coach 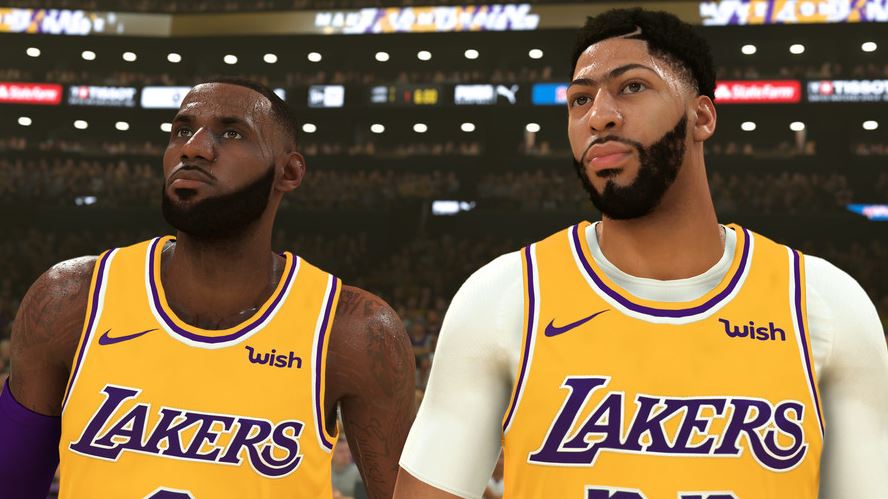 Despite being the NBA 2K League’s most winningest team, Blazer5 Gaming had a problem: They couldn’t seem to translate regular-season success into the NBA 2K League Playoffs. Unlike other teams, Blazer5 Gaming had no head coach to oversee player development, pre-game or in-game strategy, and so, the squad found itself having to balance both coaching and player duties.

Clearly, the added duties were proving to be a major handicap in the team’s postseason success and were keeping the organization from snagging an NBA 2K League Championship. To remedy this, Blazer5 Gaming recently announced the hire of Head Coach Andrew Maxie, who they hope will get them over the championship hump.

But makes Andrew Maxie such a great fit for Blazer5 Gaming’s winning culture? And what exactly does an NBA 2K League (aka NBA2KL or 2K League) head coach do?