7 Games to Play While You Wait for Cyberpunk 2077 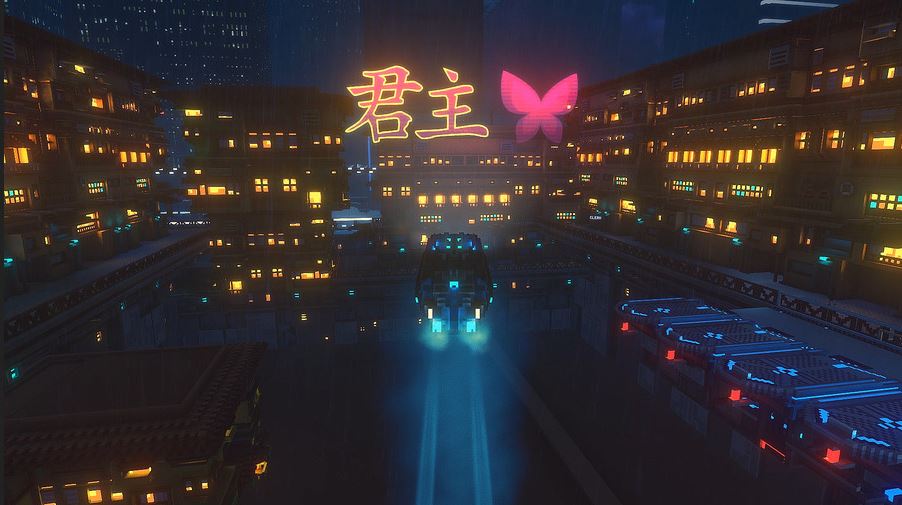 CD Projekt Red, best known for the massive fantasy RPG The Witcher 3, will release its newest game this September. Cyberpunk 2077 is set in the hi-tech, neon world of Night City, and will task players with rising above the gangs, mercenaries, and capitalist swine of an augmentation-obsessed dystopia, where people shell out thousands of dollars on decking themselves out with the latest cyborg gear.

And while you’re waiting for Cyberpunk 2077, which will be a first-person shooter kitted out with full-fledged RPG mechanics, there are a variety of games to keep yourself occupied. The following seven games aren’t all necessarily tied to the cyberpunk genre, but even the ones that don’t include flashy lights and pricey gadgets that will scratch that futuristic twitch-shooting itch at your fingertips.

Here are seven games to keep yourself busy in the coming months before Cyberpunk 2077 launches for PC, PlayStation 4 and Xbox One.