Announcements
Learn how to Preorder the iPhone 12 Now!
R

Unlimited Elite plan being throttled during peak times while under 100gb data cap... 0.1 to 0.2mbps down, unusable garbage AT&T!!!

I use roughly 70-120gb a month of my Unlimited Elite plan, which has a data deprioritization at 100gb. Cell service is the only internet available where I live so I'm stuck using 4g for work and entertainment.

I have not been over my 100gb cap in months and every night from 7pm to 11pm I see my speeds drop from 2-6mbps down all the way to 0.1mbps, an unusable speed.

I pay for the Elite Unlimited Plan, the most expensive plan I could find, so this wouldn't happen, but after half a year on this plan AT&T has decided to throttle my connection during peak usage times EVEN THOUGH I'm not above my data cap. $95 a month for this crap. I'm sick of it.

I've been through the process of technical support with Live Chat five or six times over the last few months, the only thing that seems to work is when they "refresh my network connection", what I really think they're doing is getting the go ahead to take the throttle off my account for a time period only for it to be returned a week or two later. I'm tired of going through the same routine of checking my APN settings, checking my network settings, being referred to a tech team which, instead of calling or emailing me, send me worthless texts like "We were unable to identify any network related issues." with no follow up or no apology or explanation as to WHY my speeds are so fast at night and why they're so slow during peak times.

I have saved each interaction with the live chat reps and am certain I'm being lied to every time I talk to them. And now I can't even access the live chat feature half the time because of my speeds. I rarely use my hotspot but when I do the connection is just as terrible.

AT&T, FIX THIS, or refund me my last few months of service, this is ridiculous!

Your tower may well be overloaded if it's slow at peak times.  My tower has 100mbps on a slow day but we are a small town. But we did see slow downs during covid.

If this is the case, then what's the point of me paying premium pricing when I could save my money and go with Straight Talk or Tracfone or some other MVNO? If I can only squeeze out 10-20gb per month on this tower then I probably shouldn't be sending near $100 each month to the network that won't bother upgrading or adding new towers to my area.

Same is happening to me. I totally get Network congestion during peak, but they also throttling me even more for video.. I am on Elite as well and is bullcrap to pay for a premium plan to be unthrottled for first 100gb, but still get throttled. 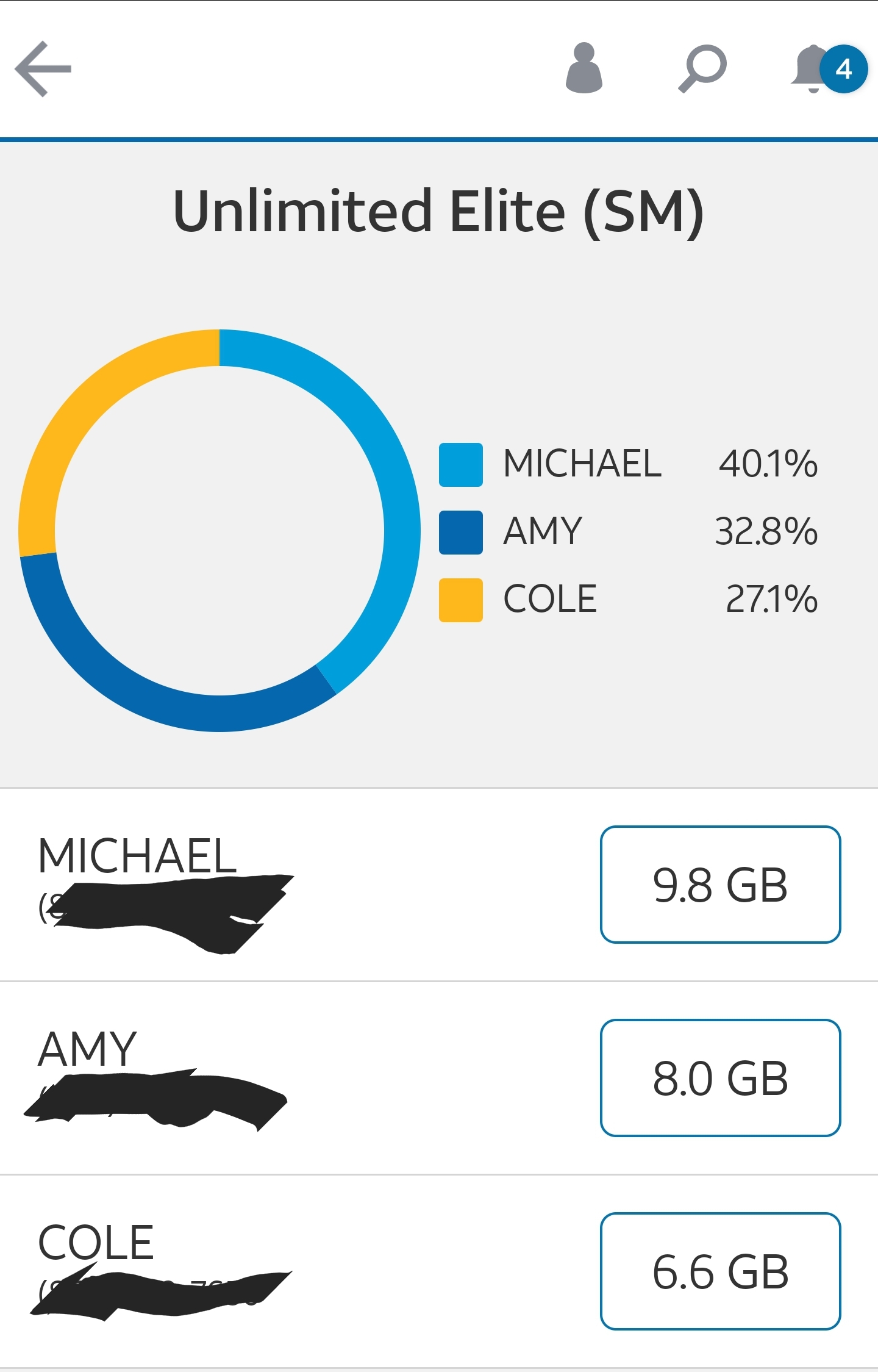