I have Norton 360 protection on my phone and iPad but I have been receiving numerous suggestive texts which are also being sent to a group of 20 numbers. I have attempted to block the numbers and delete the texts, but the texts are appearing more often - perhaps two or three a day. My phone settings are set to filter them out, but to no avail.

How can I make this madness go away?

Receiving unwanted or suspicious text messages can be a threat to your personal protection. Allow us to provide you with a few suggestions to improve your devices security features.

For further assistance on removing the fraudulent texts, we highly recommend downloading our AT&T Mobile Security App and the AT&T Call Protect App. Once you download these apps, you are then granted the ability to help protect your personal data and alert you to any breaches on your device. Whenever you are browsing the web, make sure that you don't give out any personal information as well as signing up for any unfamiliar programs or links.

We hope this information was helpful! 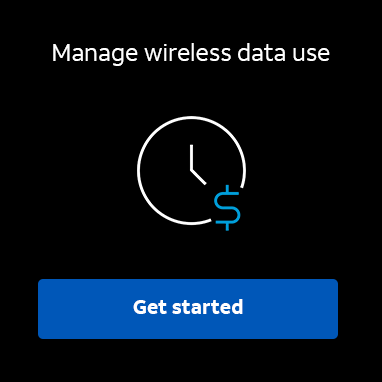