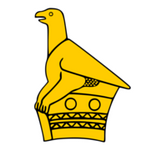 2015 and 2016 Recipient of the Award for Community Excellence

Growing up in Bulawayo, Rhodesia (now Zimbabwe) phone was the good old rotary dial and our phone number was only 4 digits long.

Strangely enough we got television in 1960 way before the more advanced South Africa to our south.

The RBC (Rhodesia Broadcasting Corporation) would transmit terrestrial signals of recorded material with the odd live news bulletin or message from the Prime Minister.

TV’s were monochrome and tube operated. Each household had a couple spare tubes in case one went out. Easy to see as it stopped glowing!!

Frequencies were on band 1 (54-88Mhz) with correspondingly huge antennas.

Who remembers Danger Man, The Avengers , The Man from U.N.C.L.E. and the original The Addams Family?

The broadcasts were a few hours every night and ended with God Save The Queen as we were a British protectorate at the time.

Following this the Indian Head test pattern would be broadcast in case any fine adjustments needed to be made to these old TV sets. 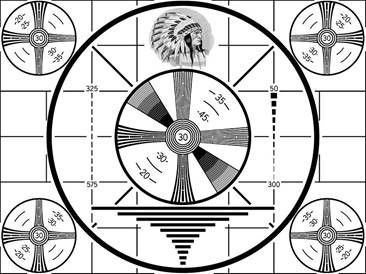 Following independence, color television was introduced in 1984 and it became the Zimbabwe Broadcasting Corporation.

Terrestrial TV is still the main transmission medium today with those who can afford it receiving Ku band satellite transmissions on a subscription basis from DSTV based in South Africa.

I moved to South Africa in the mid 70’s just as TV  was being introduced there. Folks would stay glued to the screens even watching the adverts until the end of transmission each evening.

Prior to this you could rent 16mm movies (the precursor to Betamax or VHS cassettes). The volume would have to be turned up to neutralize the clattering of the 16mm projector in the darkened living room. 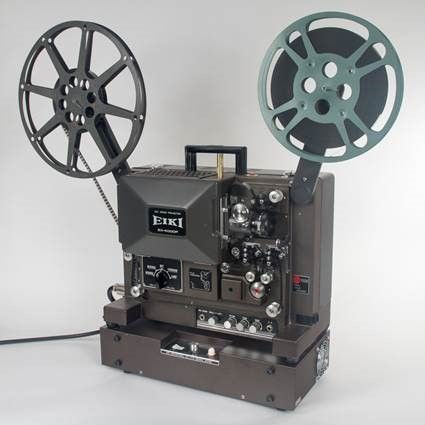 Party line telephone was still in existence in some of the country areas. I had family on a farm with the good old crank handle phone.

For those of you who don’t know each home was issued a specific ring comprising short or long rings. Everyone on your party lines would here the phone ring but you only answered if it was yours.

Ours was two shorts and two longs. To make an outgoing call you would crank the handle until the operator answered and you would then request them to connect you to the outside world.

As naughty school kids we tried to get hold of these old phones. Cranking the handle produced a decent wallop at the end of the cable. I’ll let you put one and one together!!

Some years after TV was first introduced a company came up with a terrestrial pay service. Each subscriber would need a decoder and an outside antenna. This became the only way to get decent content other than the programming from

The state owned SABC (South African Broadcasting Corporation). TV licenses were compulsory but many just chose not to pay as there was not much enforcement and many objected having to pay the SABC for a license to own a TV even

If it was only used for the private pay service.

In 1995 digital satellite TV launched in South Africa. The service grew and grew and is the only option (no cable TV) to get a whole host of content.

I was involved in the import, manufacture and distribution of the all the gear required to get the satellite signal into your home. Dishes, LNB’s, cable, alignment meters and about 1000 other products.

The satellite operator only supplied the set top box and we handled the rest along with a few other competitors.

Still to this day it’s a satellite only connection with no internet feedback path.

It was quite an eye opener moving to the USA and getting U verse installed. It was my first real exposure to IPTV. The content was not too different to what I was used to with the big exception of sport whose live coverage was outstanding.

We got more live coverage of the Atlanta Olympic Games there than you got here. I also really do miss live cricket and rugby games with a bit of formula one thrown in.

During this time I also experimented with internet via satellite. Upload via dial up modem and download via satellite using a special PCI satellite receiver.

It was good while it lasted but eventually broadband came along.

Around this time I became really interested in amateur radio and wrote my basic exam to get a restricted license allowing operation on VHF/UHF. The thrill to be able to key the mic on handheld radio accessing a repeater 70 miles away

and chatting to someone in the neighboring city was unbelievable. It was 1978, no internet or cell phones.

In order to chat to folks around the world I needed the next level of license. This meant learning Morse code at 12 words per minute. Fortunately the old retired post master was also a radio ham and offered to teach me.

I passed first time and received my unrestricted license. This required 200 Morse contacts before I was allowed to speak on HF (high frequency).

The hobby has many other aspects that kept me busy. I have many stories but will include on a few here.

Fox hunting – someone would go and hide somewhere in the city and transmit for a few seconds every few minutes. We had home mad DF (direction finding antennas) and systems and the first to track him down was the winner.

These systems became the forerunner of the commercial Doppler shift antenna systems now used on top of tracking vehicles to track down stolen cars.

The bottle would be attached to a weather balloon and launched. Teams would then track the progress and the use the recovery beacon to find the whole package once it landed.

EME – earth moon earth bouncing of signals. Using VHF/UHF to bounce signals off the moon to chat to other radio hams using the same method. Complex antenna arrays and tracking software to keep the signals in the right spot.

At the turn of the millennium (1999-2000) there were many rumors about the millennium bug and the effect it could have on anything running an RTC (real time clock). The cellular network in particular were very concerned.

I was tasked with maintaining HF contact with Australia who were many time zones ahead of us. As they clicked over into 2000 if anything went wrong I would alert engineers from Ericsson who ran the cellular networks in South Africa.

As most of you know the millennium bug was a non-event.

One morning before going to work I was tuning around HF. I heard a weak Morse code signal. A private pilot had crashed his plain outside Columbus, OH. His main radio was not working but being a ham had a small Morse transmitter.

I relayed his details to the air traffic control in Johannesburg and they then made sure that authorities in the USA were aware of the situation. Although many may think that Morse is totally antiquated it was in situations like this where a weak voice signal would have been unreadable but the dits and dahs of morse manage to get through the noise.

Today there a number of digital modes with forward error correction that are also able to get through the noise specialized equipment is required.

Conversely a 5 watt morse code transceiver can fit into a coat pocket and run off a small battery.

HF propagation follows the approximate 11 year sunspot cycle. Right now we are heading towards the bottom. As a result propagation is poor favoring morse code to get through where SSB (single side band) voice cant.