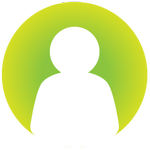 Intermittent High Pings - 60% of the time it works every time

Taps removed from line
Factory resets to the RG

Between my two lines, line 1 has always had better SN and fewer FEC errors. That seems to have reversed, however as line 2 is now worse.

I have no problem achieving my profile speeds most of the time, but when it's bad it's awful - even with no other traffic and testing at the RG via the built in diagnostics.

What steps may be taken that may help the techs help me? I have 2 coworkers and my parents as neighbors - is there an easy way for me to monitor their line status to see if their service degrades at the same time as mine? (I was thinking along the lines of smokeping but without having to dig into their router and open up ports...)

My parents regularly complain, but coworkers hardly use any internet so they haven't noticed.

I was thinking of running another line from the NID to my modem just to take the inside wiring out of the equation. It's direct burial Cat6 CCA (Not pure copper).

So... what would you do. I don't know anymore. But here are some pictures. Everybody likes pictures. 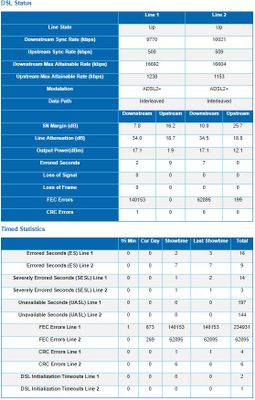 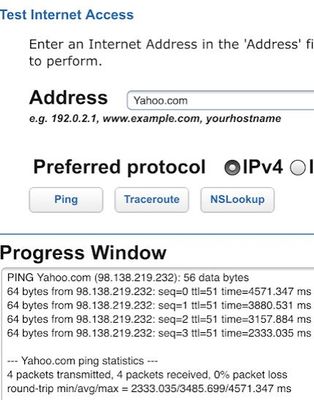 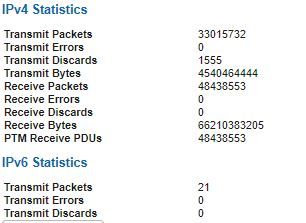 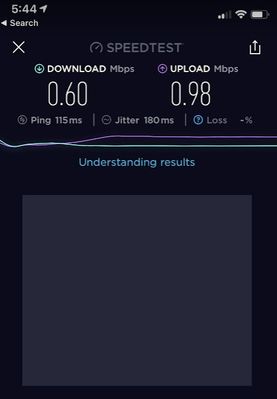 We are sending you a private message (PM) to help in this matter. Please check your forums private messages by clicking the Forums Inbox. Locate the PM from us and reply to the message with your specific account details.

We look forward to your response and the opportunity to help you!