I am aware of the craziness going on with AT&T and CBS but seriously they're blocking it on my internet connection?! (I don't have DirectTV or any other TV box.)

I'm a fairly new "Fixed Cellular Internet" customer (have U-Verse box) and I've been watching CBS free shows for a few weeks, and suddenly they all say "not available in your region". I'm in California, although sometimes websites think I'm in Atlanta, or Tx or AZ... Weirder still my ipad says "Due to licensing restrictions video isn't available for streaming outside your country". That doesn't even make sense.

So I called CBS then ATT, then CBS then ATT... CBS says they have no idea why I'm getting these messages - that the tricks we tried should have resolved it, told me to ask ATT to change my IP address... But ATT says Nope, it's CBS blocking content to my location. I'm IN the US, in California! Last time I checked we were still part of the US. But the argument between the two is well known. I tried to bring it up with CS reps and they avoid the question.

Any suggestions? I'm very happy with ATT service (it beats the heck out of satellite internet) but I'm really irritated that they are blocking a website. What's next, blocking Google or Facebook until I pay?

Let's get you back to watching your  favorite shows, @udanwudeligv11.

We advise you to reboot your gateway, and then your main receiver, and then the rest of the clients specifically in that order to power cycle your equipment.

This process will reinitialize the receivers and will resend all authorizations to the channel packages.

Let us know if this works.

Thanks for the help but could you put that in English? I have my desktop computer which is wired (ethernet cable) into the AT&T U-verse router (what I call the wifi box), and my husband's laptop which is on wifi.

There is a box on a bracket outside the house but I have NO clue what that's called or if/how to reset it.

So I really don't know what a "gateway", a "main reciever" or "clients" are.

To be clear I only access CBS through the wifi box, my computer (on ethernet cable) and then through CBS.com

Do you have Fixed Wireless Internet?

We advise you to reset your AT&T U-verse router to refresh the services for the channel that you are watching.

The IP settings can change when the U-verse router is rebooted, and cellular internet runs into trouble with the set location because of the nature of the service.

Let us know if this works.

I am having the exact same problem! Fixed wireless internet... was able to watch CBS shows until a week ago, then I started getting the same message that the service is not available where I am. I am also in California, and CBS recognizes my location and local stations, but still says I'm out of the country.

When I connect to CBS using my phones cellular service, also ATT, I am able to watch with no problem. The problem only happens when connected to the fixed wireless service. Tried rebooting the gateway many times, tried uninstalling and reinstalling the CBS app on the tv. Nothing is working. Very frustrated..

Yes, I have Fixed Wireless Internet. We have a new tower in our area, just got it in Dec.

I shut everything down, and then restarted the router, and when it was back, I restarted my computer. It's still showing the error message on CBS.

The CBS customer rep I talked to the 2nd time last night suggested that ATT change my IP address, but yes, it's still giving me the same message.

I called ATT customer service twice last night. The first guy tried all the resets etc. but told me it was a CBS problem. I called CBS and they tried everything they could think of, and said what we tried should have fixed it.

The 2nd time I called ATT the girl with the very heavy accent just kinda blew me off, placating me and telling me to call CBS. She tried to tell me maybe CBS was blocking it in my area so I have my husband checking in town on a non-ATT internet connection to see if it's blocked in town. I HIGHLY doubt it is.

What I find most telling is that it worked for a few weeks/episodes and now I get the error message.

Could this be some sort of problem with the tower or my box outside?

I did find my way to the ATT Gateway page (http://192.168.1.254) but am reticent to mess with anything there without being walked through it with a tech. 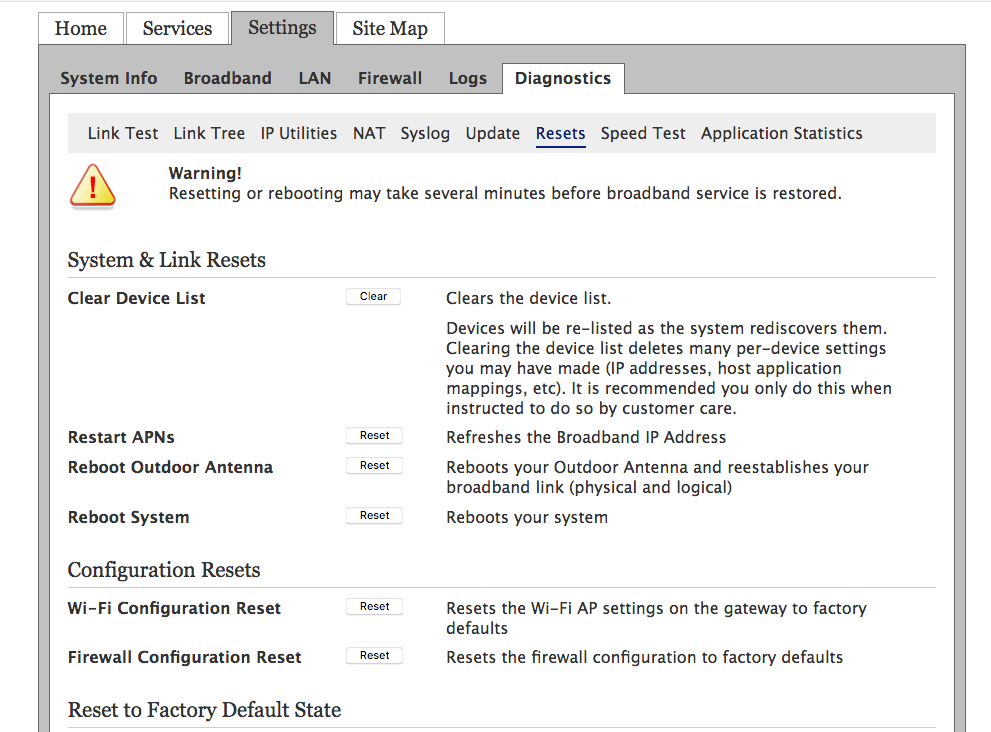 I think I'm going to try tech support again during the day.

@Clyde13 I'm wondering if you're in the same area I am...I'm between Redding and Chico and we just got a tower in our rural area about 2 months ago.

What the heck is this all about? I'm watching a local channel (CBS) and suddenly this message pops up "The owner of this content has restricted it's streaming availability" I got this same message when i tried to watch a program i recorded. So much for watching holiday classics on local TV stations. What gives CBS and/or AT&T?! Located in the midwest, Missouri

Thank you for taking the time to bring this pop up message to our attention.

Each individual TV network is in control of what you can/cannot stream from their channels. AT&T must abide by rules and protect network rights by airing a TV blackout message. In some cases, blacked out programs are available to view on an alternate channel in your existing TV package.

Please feel free to reach back out if you need help in the future. Thank you for contacting the AT&T Community Forums!