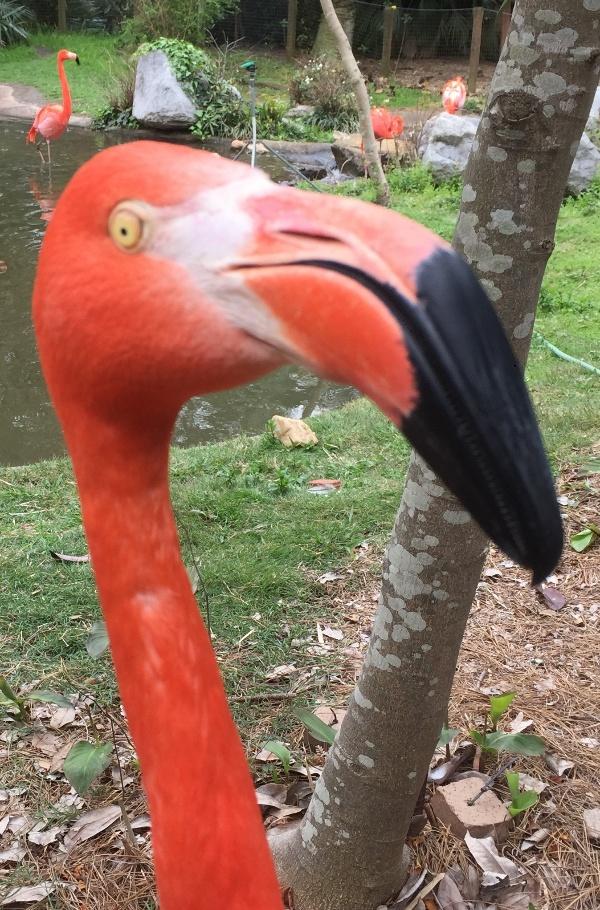 ATT Fiber Installation crew, a.k.a. 'Two Guys That Don't Give a Sh*t', ran over (killed) a 4+foot tall Hemlock tree located 9', (yes feet not inches), 9" in the OPPOSING direction of where the cable connector pole was. So, they actually had to drive their equipment (machine) 9' passed the connector pole, in order to break my MARKED Tree; in addition, they devastated a 15' x 20' stand of old growth ivy; dug and left a 3'x3' dust pile of roots/landscaped rock. Then proceeded to bust up my Slate walkway, mortar and all. How do we fix a slate walkway (built in 1958) and make it blend properly to the rest of the walkway? Answer? We can't. Who can? What's the cost $$? Not to mention the 100+ feet of a dead grass canal directly through my entire front yard. The 'Two Guys That Don't Give a Sh*t', left ALL damage as is, just as they had destroyed it. We were not told of anything - the tree, the walkway, nothing --- and, we WERE home the entire time. Were we supposed to babysit two grown bonified ATT workers? We were NEVER asked for install options (of which there were many) as to avoid landscape damage. They of course, left our home upon completion of their fine work. So, the awful job was not 'approved' by us before they left our property, otherwise, ATT would have been notified before their crew left as to the debacles they had created. Photos will show the whole not so pretty picture(s) more available upon request. The pro-crew did NOTHING to even TRY and clean/recitify anything -not a hint of a blower, rake, broom or even tucking the grass (dead grass now) back into the slot they cut through our yard. Replacement the Hemlock Tree alone, is $85 plus installation, and the walkway??? Then there is the trying to make chicken salad out of chicken sh*t in the other areas of the yard - at the end of summer, the end of the growing season. ATT Prep Crew - Thank you so very much for the pathetic and unacceptable job you did, and for the extra work and costs you have created for us. It's not as if I had anything else I would want to be spending my time and money on.  The change over from Spectrum Internet was NOT worth it. It's actually costing $10 more a month...just for a bit more upload speed. Others out there seeking the new cool & groovy fast ATT Fiber installation for a few extra MBs of upload speed? Think twice if you have a Yard & Landscaping you care about. 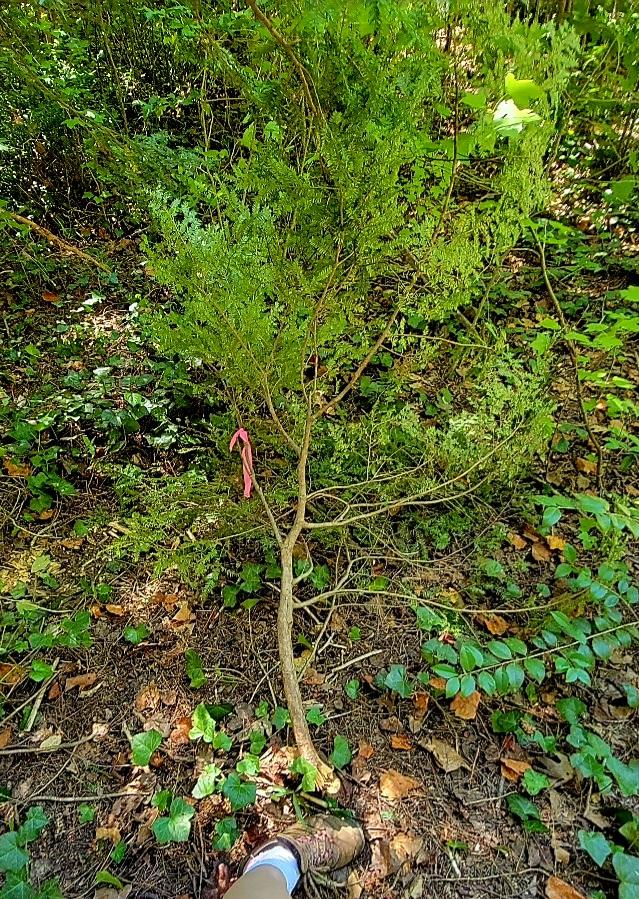 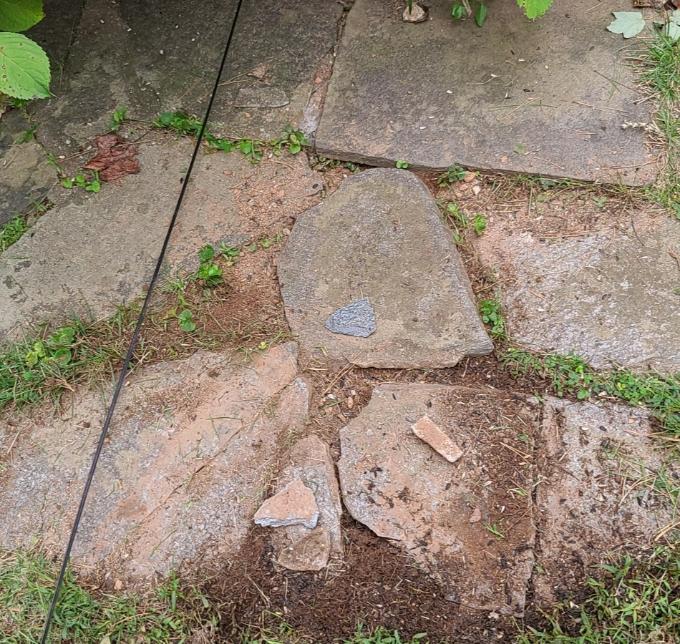 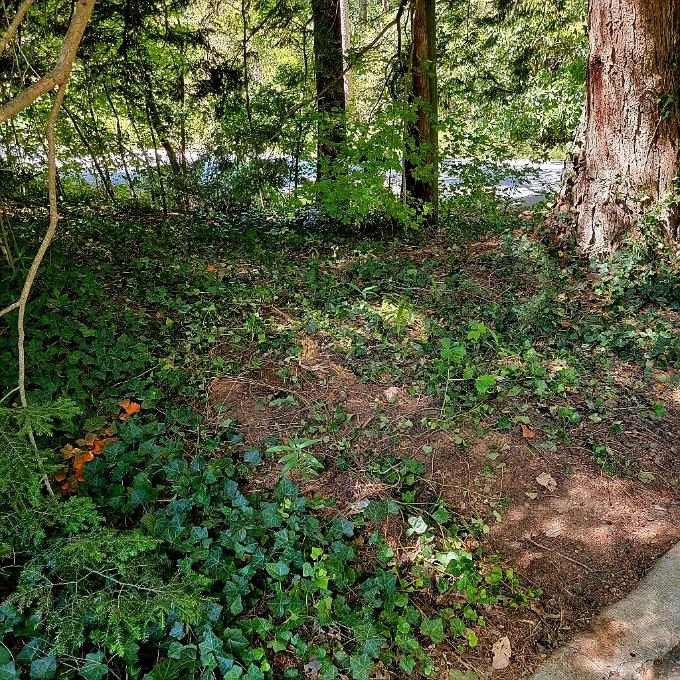 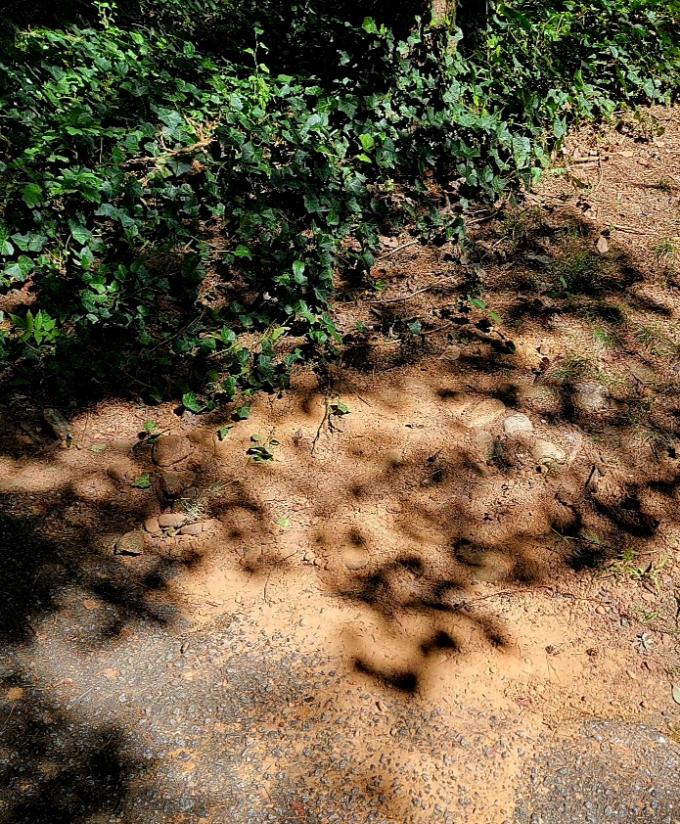 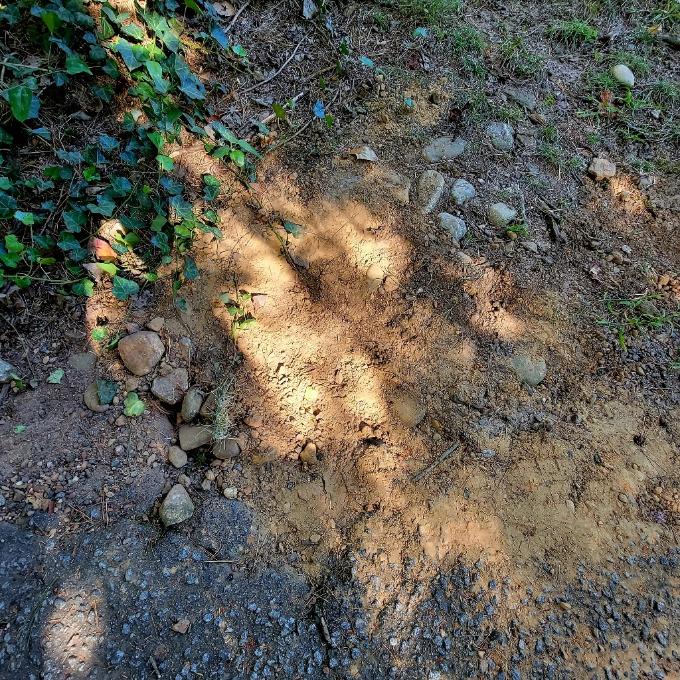 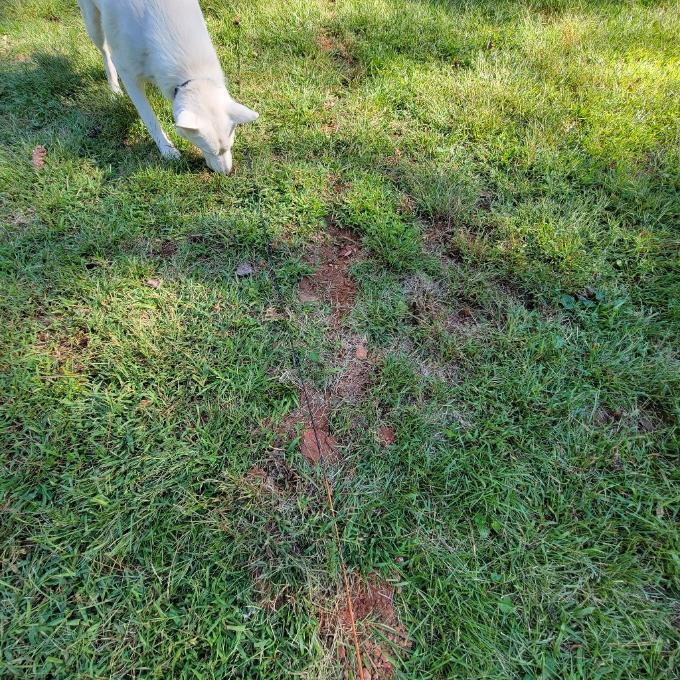